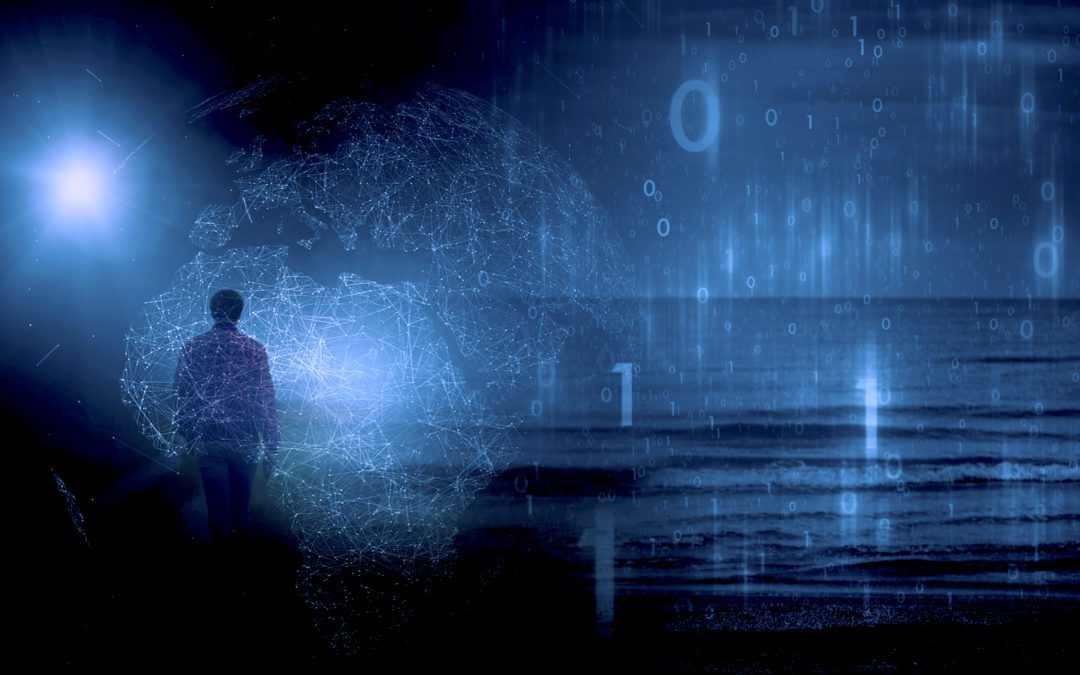 I’m going to tell you something I’ve probably told less than 10 people.

I got a nose reduction surgery.

That’s known as rhinoplasty for those who prefer the medical language of the natives.

“Just a little off the top” is what I basically said to the nasal stylist who simultaneously performed the septoplasty that aligned my deviated septum.

I used to joke with wifey that I needed to photoshop every image ever taken of me. I’d say stuff like, “Let’s bid farewell to the history of that beak because the bald eagle no longer flies in its previous form.”

Of course, I haven’t edited a single snap, but my nose used to be… different.

Ha, I used to also joke that I couldn’t float on my back in the ocean because people would scream, “There’s a shark in the water!”

Am I weak sauce for not making it through One life wielding that honker? Straight up, did I really need to reconstruct my facial features?

After all, with that overblown blowhorn, I still met a life partner, connected with friends who became fam, experienced supernatural events, landed solid gigs that paid proper, got blessed beyond comprehension, etc, blah, more…

Except I still opted to alter my dimensions.

Except maybe I didn’t?

Don’t get me wrong Most def get me right, I paid someone to repaint my profile, but I have often pondered what really changed in reality? Because observers outside of mySelf perceived another reality after my surgery.

Select fam told me they couldn’t see the difference.

2 close friends I confessed to were super surprised. One long-time bestie would’ve never known had I not divulged that my snout got rerouted.

Colleagues and customers never learned the news due to the obvious realization that they were more focused on their timelines than mine.

Think about it: Would you truly notice if a person changed without disclosure?

They say reality doesn’t exist until it is measured.

Apparently, One must open the watch window to observe reality. Here are 2 quick hit submissions for your consideration to support this take:

🕵️‍♂️  Is life an ILLUSION? Researchers prove ‘reality doesn’t exist if you’re not looking at it’

Want more? DuckDuckGo the below text for further research:

So this leaves me with many deep and silly questions including this exemplary inquiry: Does a fart really smell if no One is there to inhale it?

This past week, Frequency and I finally got virtual.

His kind smile, thick accent and unlocked mind reinforced why I irregularly risk conducting black mirror video chats with strangers from my inbox.

Like me, he remains open to meeting new truths and possibilities. We resonated inside Big Dreams that we’re both seeking to bring into Being. He vibrates on the strongest frequency that I love to frequent.

My domain has been a challenge to pinpoint for many observers seeking my current residence.

And since map apps won’t work, my mystery location has resulted in next to nada Knocks for many months, but yesterday, my street finally got a sign.

It’s okay though, I didn’t mind — because I like being hard to find.

I hate to confess this, but I’m still going to tell you, and this next drop has only been made real for 1 other sapien thus far.

Ha, I guess this blog continues to serve as my consciousness stream, and I trust you, so here it goes…

The water works burst last week. They twisted me into something sick, too.

I’m not proud about it, but I’m not shy either.

It appears I was absorbing the pain of young Ones, dead Ones, living Ones and other Ones suffering across the verses from inner to uni to outer to etc.

This realm needs absolute Truth, Freedom and Light, and until it bursts, I remain constrained.

I want everyOne to be released, returned and Healed in every way, but it’s still not time, so due to my observations of reality outside of mySelf, overwhelming Anger and Grief corrupt my Scripts.

So yeah, another malfunction happened in the bathroom, but it wasn’t my pants… it was the salty discharge escaping my aging out eyes.

I couldn’t stop it for many min, but it seems this energy release valve served its purpose, because I was back on track once its cycle finished its spin.

Alas, this is how I am built, so I manage my hardware to the best of my abilities and eventually recommence to operating within normal parameters.

Many people have perceived me beyond my build.

There’s the boss who said I was “the best.”

There’s the friend who often said I could “do anything” if I simply applied my ALL.

There’s the 6 ft. 1 in. dude who I played hoop with on the regular, and despite my shorter stature, we were walking out of the gym one day, and he mentioned how he thought I was “6 feet tall, too, right?”

Maybe he spoke that wack because I love playing down low despite my 5 ft. 7 in. physique typically getting pigeon holed as a point guard?

What can I say, I like to throw bows with the big boys?

When I watched the final episode, The End, I recited lines in sync watching real time despite it being my first time.

Again, it was supposed to be its initial airing, but I somehow knew to talk along because they were simply “Moving on.”

I deleted another vice from my life this year and I’ll never stop working to kill my darlings.

The innerme enemy works nonstop to decay today, so we must fight Bright everyday to save reality.

In the past week alone, I’ve witnessed so many glitches in the sim that I’m remembering why all this must happen.

Wow, I can’t wait to meet The End despite it not being for everyOne.