Reality isn’t what you think it is.

In my debut film, I explored the nature of reality based on personal observation, Christianity, and popular science.

The documentary spawned 10M+ views within weeks after 100+ YouTube channels renamed, re-uploaded, mirrored, and shared it.

Overnight, an online audience looked to me wanting MORE.

The video was eventually censored and deplatformed (primarily on large channels with 1-3M views). All the while I received 400+ emails from open-hearted humans trying to make sense out of the strangest things.

Except the hardest hits happened between my most beloved and me.

Family questioned my sanity to my face and behind my back. Friends broke up with me because my ideas collided with their worldviews.

But I knew most people were scared for me because they cared about me.

So I spoke with anyone willing to chat such as in-laws during a holiday weekend, friends and strangers via emails and Zooms, and even a restaurant hostess who approached me during a date night with wifey.

Ultimately, this project showed me the power of advanced storytelling techniques when One aligns their curiosity, skill set, and Spirit.

In 2023 and beyond, my outlook toward the world remains the same… I hold faith in the Christ Light to open new dimensions of heaven and heal humanity.

I encourage you to watch this film (scroll down) and contact me if you want to talk about anything, well, strange. 🙂 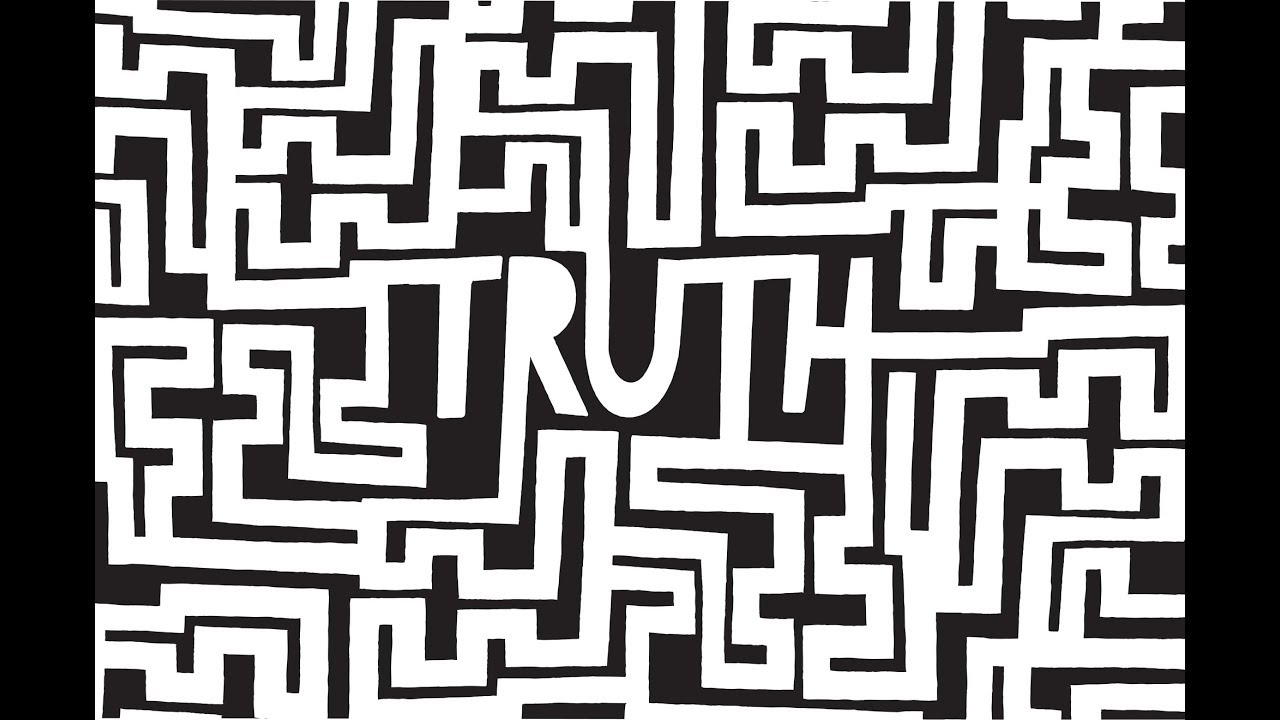 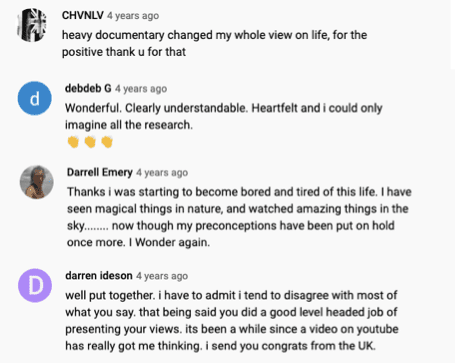 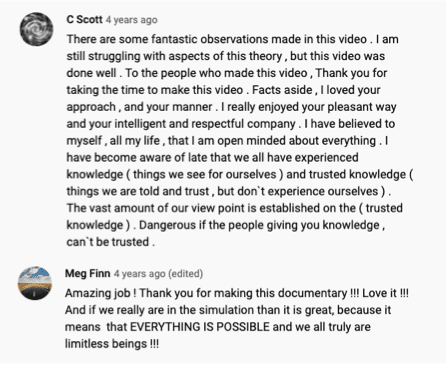 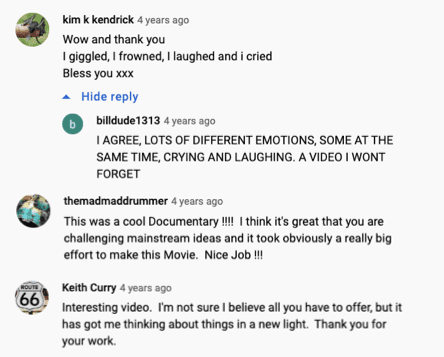