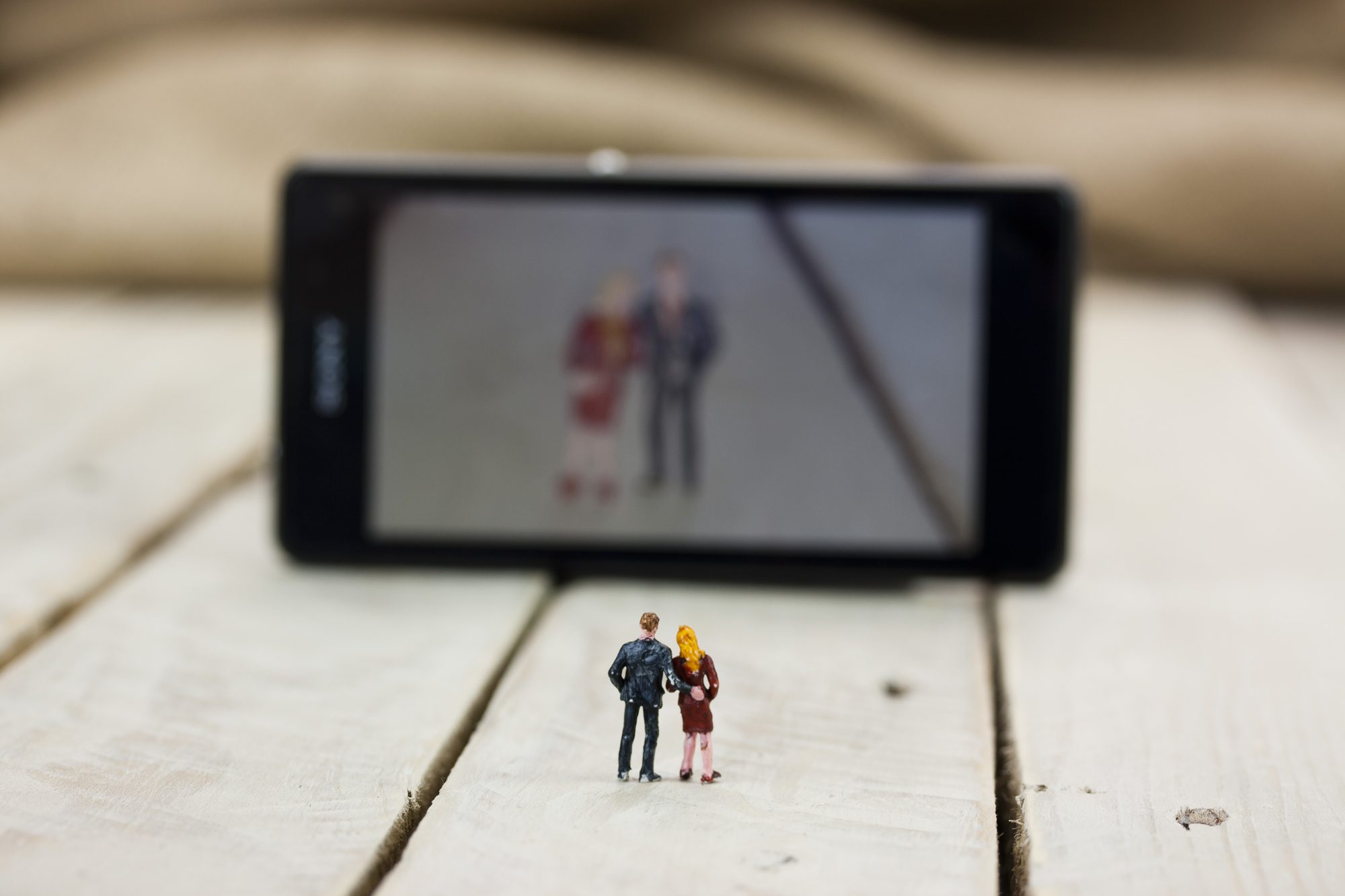 Game On: Watch Me Watch You

You love to have watchers.

So you offer your best self through an adjusted lens, and say, “watch.”

But not everybody watches – so you feel like NOBODY wants to watch.

Yes, you like to watch others – but not nearly as much as you adore watching others watch you.

So you count watches – while the sum amounts to nothing all the time.

Except you keep watching the watchers – because you’ve agreed to play this game operated by the most watched watchers.

So you continue to pour your best self through a watch window.

And you burn time comparing yourself against other best selves.

And you rarely choose yourself as the best self.

But what if a different game could showcase your truest self?

A new game would create change – and change welcomes the unknown.

And this uncertainty terrifies those who most want to be watched – because who would they be without watchers?

Who would you be without a watch window?

Would you recognize yourself?