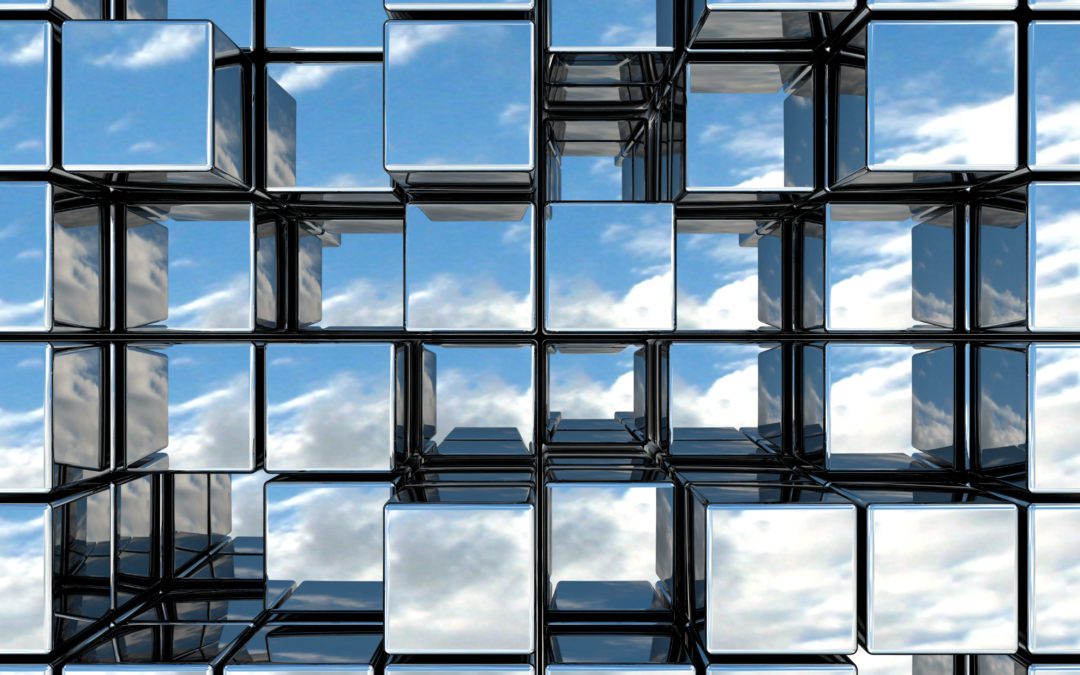 Two months ago, I was sitting Row 22 on an airplane with nothing to do.

That’s when a woman sitting Row 21 reclined just enough to let me sneak peeks of her screen between the seats. I mean she must have known that we were sharing her iPhone Pro?

Seriously, I didn’t mean to creep, but this lady launched a gallery game unlike the rest. This woman’s photo app nav skills were so uncommon that she boxed me in curiosity.

Her images most often showcased her posing with her husband, food, and smiles. But right in the middle of traversing her weekend, she abruptly cut us off by locking her phone.

I wondered what she saw in her mind’s eye when she looked away from the Black Mirror: Handheld Edition?

That’s when she re-opened her iPhone and took me on the entire tour all over again. And this time the photos got flipped, filtered, eye-lashed and trashed.

Until she once more shut down her albums.

That’s why I once more wondered where she’d go without the watch window to display her most recent pieces?

Meanwhile I looked away and back again waiting for the door to re-open, and I felt as though the events never truly occurred for her unless they were being observed, because she couldn’t seem to look away for more than 5 min at most.

Does the tree make a sound if no one is there to observe it fall?

Does the Player exist without it being observed by One?

How do you observe your recent pieces?

Maybe the pieces you choose to most frequently observe are the ones you become?

So do you capture photographs using anything like a phone or Third Lens?

Ya know, a friend once asked me, “Why don’t you care about taking pictures?”

“Why would I need to when I was there?” I said.

But thank gravy that lady took photos because what would we have done without them?

Two months ago, I was hiding inside a Las Vegas hotel room watching a man in the mirror.

Please realize that while these words are being written, I’m laying in my hotel room’s bed staring into a looking glass which creates my reflection–and tonight I have a critical choice.

Because this introvert possesses an option to meet other sentient beings for dinner outside the confines of this rented safe space.

Fortunately, these humans are quite nice. It’s just that I participated in their group’s feeding ritual last evening, and now they want to repeat the eating pattern with the same list of attendees.

During the previous eve’s dinner, I smiled, we laughed, and it ended.

Can the experience be replicated two nights in a row?

That’s what I’m asking the man in the mirror. Why return?

I am only this moment. I am these thoughts mattering. But I’d say this is quite the sampling of self-consciousness being manifested into matter using this laptop.

I just noticed that I’ve been wearing a little smirk while compiling these mental particles and it’s strange because when I look at the keyboard while typing, my peripheral still permits me to see my body blurred in the mirror.

Hmm, I’m a real piece of work and so are you.

Because you are special and this is why I present myself in this manner. Because I appreciate you and think we can create art/work like never before.

Ha, what would you like to see harvested on the electromagnetic grid?

Two days ago, I was over-thinking the current news and views being beat by countless peeps.

Then I started under-thinking about how multi-dimensional the minds of the masses seem to be.

Because in one sense, the masses wanted time off to separate themselves from their day jobs they don’t love.

And in the present sense, many people now possess time off so they’ve been separated from their day jobs they don’t love.

But in the same sense, people suddenly want to return to their day jobs they don’t love so they can keep affording to live in a system rigged by the rule makers who disproportionately benefit off the backs of the very beings who power the whole thing.

Then in another sense, some people just wanted time off to live their dreams, and not necessarily become a quarantined fear candidate in the gameshow of Life.

And in the present sense, many people are taking the time to see what is being revealed. Corruption and distrust is proving to be an invalid currency pushing the masses to sip from the cup of remembrance.

In the future sense, wifey and I were discussing how a new exchange system is being built for the New Story because the blinders are dissolving and many are being exposed to 2020 vision. Operation: Shining Light is in effect.

It’s still all kinds of nonsense because far too many people have already lost their day jobs they didn’t love, but now many are obsessed with stressing about finding a new day job they won’t ever love.

In the past tense, that’s a triple negative in the previous sentence.

Here’s my two cents: Why do people want to recreate the same photos they hate?

So let’s make sense of this because I’m sensing a lot of mental splits among the public.

** Incoming message for all Navigators **
: Stay the course : Do not shift : Use this time and space to align your mind : We are close :

Final stance: Know your photos, and own where you go when they’re gone.