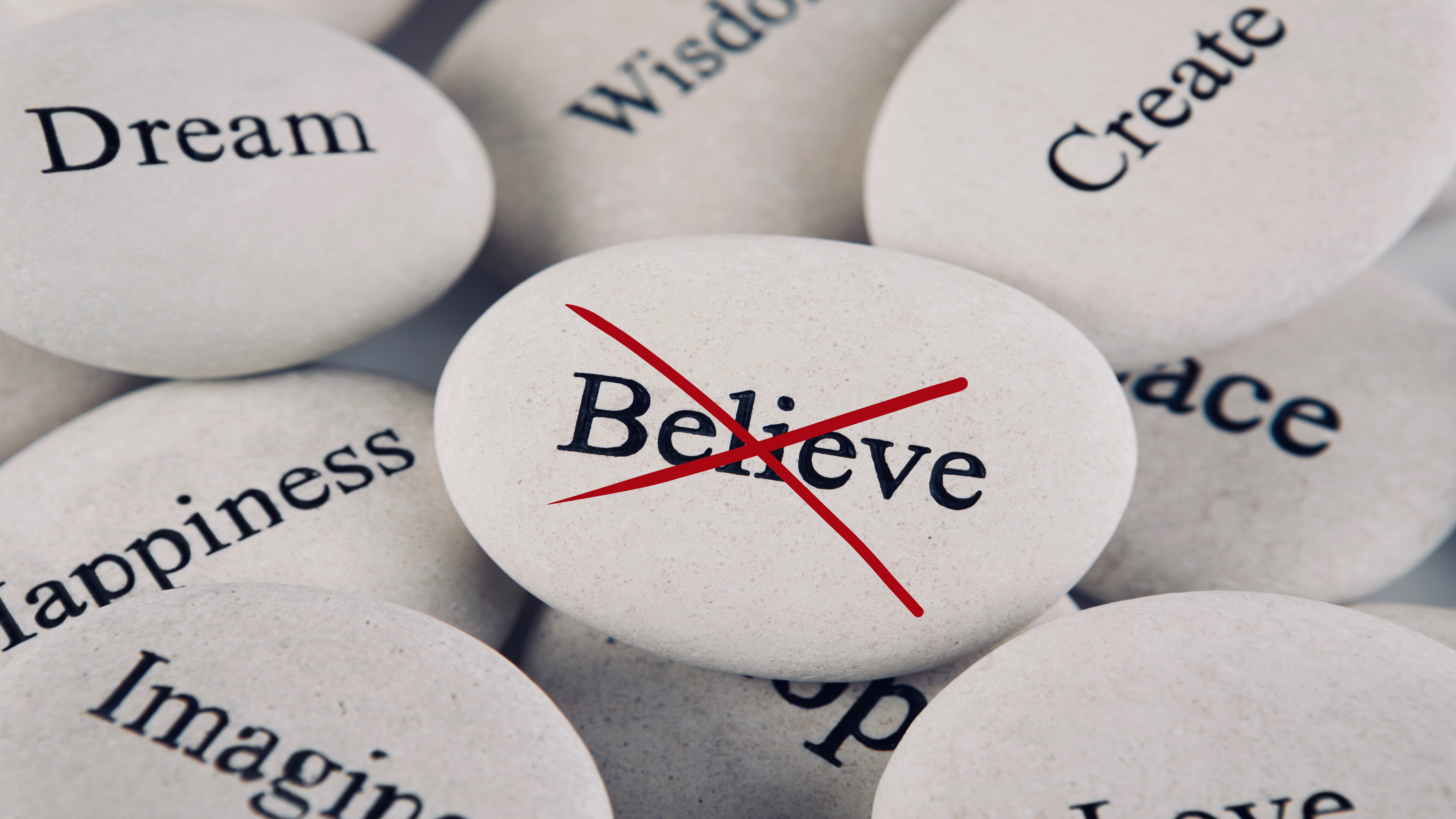 The Power of disBelief

The indicators implied it was inside me.

I’d never met a major malfunction with my body prior to 2019 – so these experiences jarred me to say the least.

To say the most, I knew the ongoing health investigation would eventually pinpoint a diagnosis – and I knew meeting its assigned name would change things.

I often say that things always works out, for better or worse. Well, these things continued to work out with a probe photographing one of my darkest spaces.

Please keep in mind that I do not remember this procedure, but I assume it happened because everyone told me it happened. Docs, nurses, wife.

I recall going there – except I do not remember the event.

But I digress, because regardless of vacant memory, the doctor found something. Apparently, the root cause of my complications are “Spasms?”

“I don’t understand?” I say to the doctor and wife. “I mean I know what a spasm is,” I pause again, “Spasms? What does that even mean?”

I do not recall stating these words due to the conscious sedation I permitted them to administer. Fortunately, wife was present to witness and relay the words above.

And the doctor fulfilled his promise of forgetfulness. He infused quite the liquid spell to mask such an intense experience which followed with those words I can only imagine saying.

This doctor believed I had cancer.

He’d seen it before, and he believed in this diagnosis based on the symptoms I presented. During one prior convo, he emoted most when I shared my weight loss in early 2018.

As for me, I knew something was not right inside. This reality became most obvious during the past four months.

And upon further inspection, the doctor documented a fancy name for the quakes faulting the lower half of my body.

I believe these spasms came from a rigorous travel schedule partnered with compounding stress related to growth, uncertainty, changes, and evolutions in my life.

The day after my undercarriage specialist performed his medical exploration, I visited my primary doctor.

This doctor also believed I had cancer.

Just as I told the first doctor, I told this second doctor in consecutive days that I never believed I had cancer.

I know a loved one who told me they knew they had cancer. They waited to check it out, but knew it was there.

I also waited despite seeing my internals misfiring in wicked ways – except I never knew.

I never believed I had cancer.

What if I believed?

Because it seems I may have manifested my body’s breakdown. I believe that, somehow, I may have chosen to grow pain inside myself.

While I may believe in this, I never believed in their expected diagnosis.

I believe I have seen.

I disbelieve I am mistaken.

I have wondered what I would have done if they tried to show me pictures of cancer inside my body. I still would not have believed.

I have questioned how I would’ve replied if they tried to forecast a shortened life span. Because I still would not have believed.

I’ve also imagined how I would have navigated discussions with family members about alternative treatment options. I foresaw people questioning my sanity again.

Just as you may do here.

I shared this story with a friend this week. She replied with a story about her grandpa getting diagnosed with cancer and being given a few months to live before death.

My friend revealed how her grandpa had received that diagnosis, walked out of the hospital, never explored treatment for his diagnosis, and lives today, ten years later.

Things always work out – for better or worse – even when you choose to disBelieve.