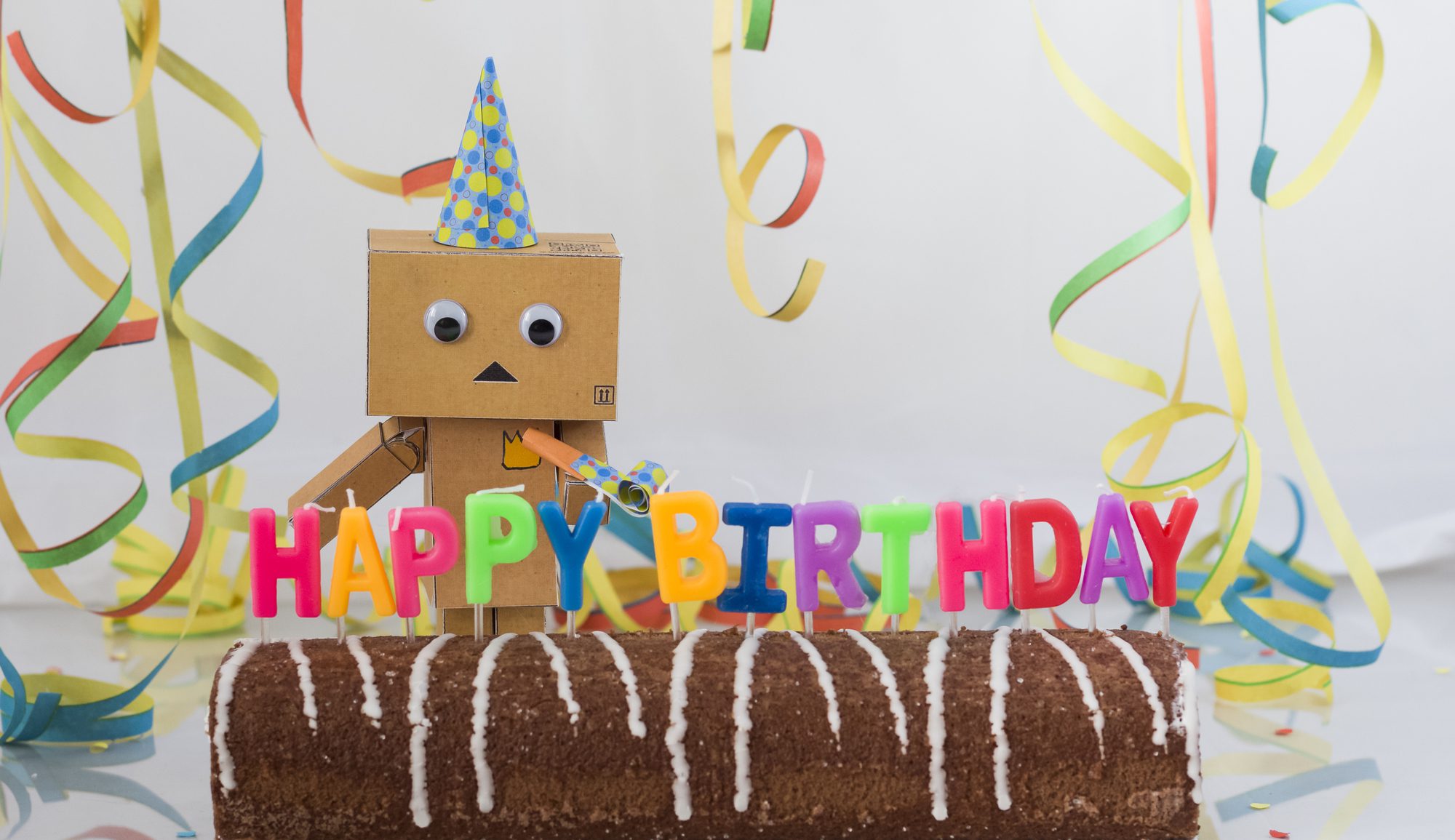 The Art of Aging Out

Another birthday not remembered.

It’s not that I forgot the 411 about my birthday.

It’s that I don’t remember the day I exited her womb.

Yet I was raised to celebrate this unremembered event.

After all, this is the day when my life really began.

At least that’s what they’ve told me.

Again, I do not remember.

But in the past year:

I went another year without alcohol.

I welcomed changes and the unknown.

I renamed my blog domain more than once.

I met a panic attack for the first time in 15 years.

I prayed for more ill people than ever before.

I spoke in front of my largest audience.

I wrote for my favorite audience.

I synthesized many theories.

As a teenager, I felt pressure on many birthdays.

Friends would tell me spells about their extravaganzas.

I did not want such things, but worse, I could not match such things.

Yet I still attempted to position my birthday(s) as something close to “epic.”

So despite my birth being a forgotten extraction event, I pursued my own “epic.”

All for the sake of wanting to say “My b-day was so epic.”

Until one day, I chose something else.

Please do not mistake me, I still observe the day I cannot recall, but I don’t let its parade differ much from other days.

Often I flee the regular.

Because I believe in irregular.

Thoughts recycle my mind regardless of age.

My body contracts and expands. My current shape is better than some of my early twenties.

I celebrated in the mirror and said, “I love you.”

Then I noticed the wrinkles blossoming around my eyes.

I saw what could have been a path of bad times inside my mind.

Instead, I continued to wear the same smile and repeated, “I love you.”

Before my teenage b-days, I collected dolls.

For my 21st birthday, I visited Las Vegas.

The trip was a solo mission where I took nothing but the suit I wore along with a few filled pockets.

I had a good time.

Then I had a bad time.

These are the epic times.

This is what my birthdays look like as I keep aging out.

I still wonder what my original party looked like.

In the meantime, I am aging out.

It’s an art I’m truly about.