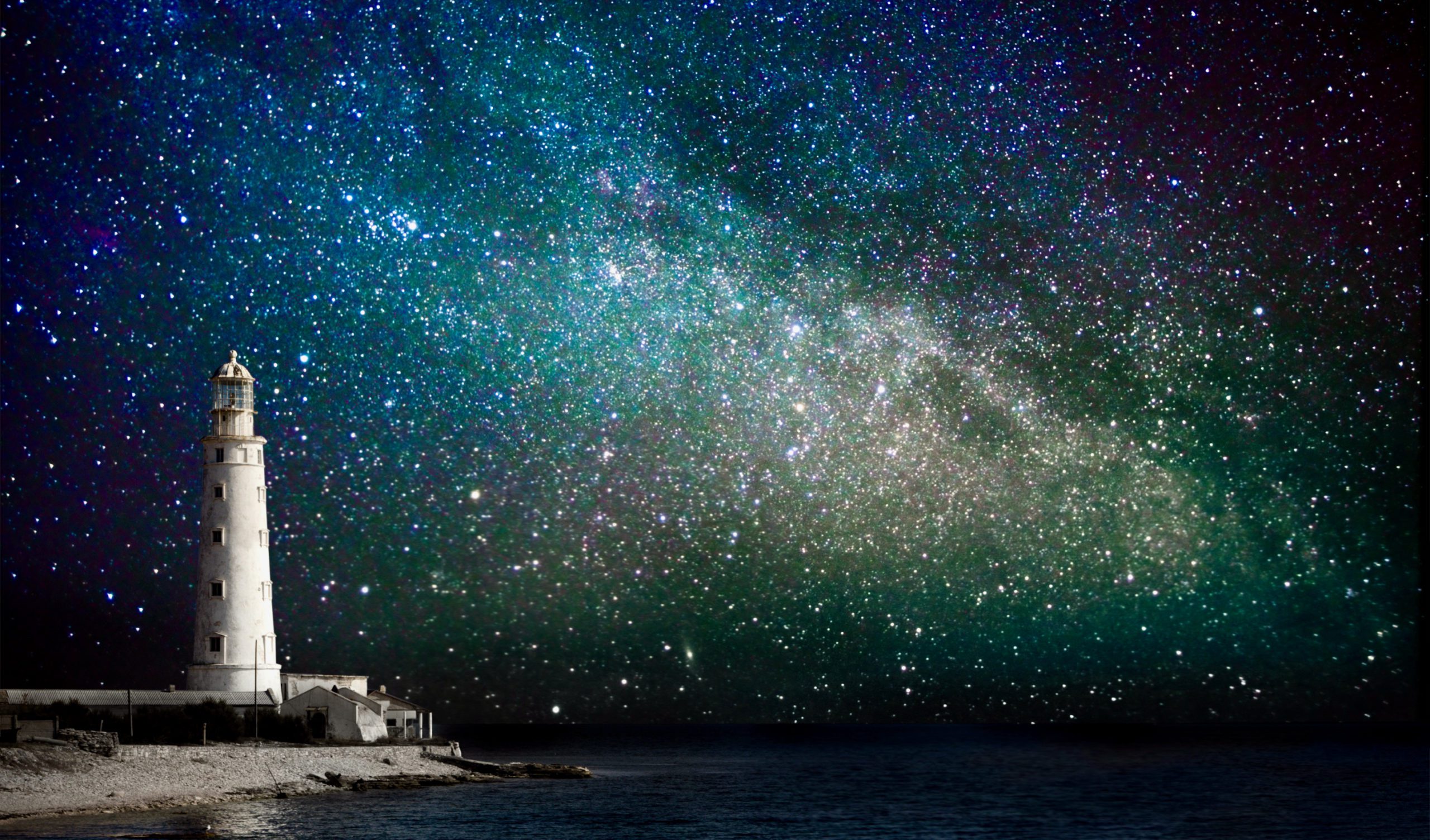 I requested my 1st contract to check some figures.

So Mother provided a copy of my birth cert which I treated as an original, and upon its receipt within 3 days, I registered more numbers that synced with that 1 time.

1st: It was cool to recall that my Pop was 44 years of age on my extraction day.

2nd: It resonated to see they timestamped my arrival at the hour of “1444.”

3rd: It vibed right because the Cali code started with characters from above while also matching other numbers from my life: From birth month & day to b-ball jersey digits to assigned identifications to chosen tokens to more that I’ll leave unspoken.

4th: If I were to tell you how many times these numbers have intertwined my timelines, well, you’d prob reply that I’m spot on for the most part, but at some point, you’d likely claim I’m stretching my threads.

No worries though because this is my trip to outfit, and you got your own fate to collate.

Have you ever heard that the game trades our names?

I don’t mean the obvious buying and selling of physical forms (human trafficking = ????). In this case, I’m referring to our paper forms getting transacted.

I mean there are people who claim that every U.S. Citizen is really a commodity because some say the birth certificate acts as a bank note which is traded as a bond in the financial market— meaning a person is practically possessed and assigned values under the U.S. Corp.

Regardless of whether the above is true or not: What’s your worth or contribution?

Maybe that’s the real Quest(ion) to be conquered.

Anyway, I flamed each page over the snow by burning these printings to ashes yesterday because I assert no contracts hold or own DJWV, especially anything signed on my behalf without my conscious consent.

Indeed, these deeds are null and void, but actually, such pacts were already scratched due to my printed and signed Cancellation Act of 2019.

Son and I have a birthmark in the same spot on our bodies.

That means that we each have a pigmented stamp imprinted onto the back of our necks.

Yeah, maybe it’s not so uncommon and we’re simply similar with this irregularity, but when comparing our progress at 15, my Son is far beyond his Father at that age.

Hmm, I wonder how wide his wisdom will be when he’s about to be 43 like me?

I look in the mirror, smile bright, and tell myself, “I love you,” at least 2x a day.

This is how I treat myself. This is what I deserve.

Sometimes: I wonder if you see the deeper meanings in my messages? Not just the Ones for Me, but the Ones for Thee which really means We.

Wow: I get goosebumps on this multi-dimensional intra-state because I think I’m coming to know so much more about our inner growth.

Hint: All roads lead to “I love you.”

Will I ever complete my mission to ignite every Light inside?

Maybe this is why on the 7th Anniversary of my Pop’s Expiration Date in the past week, Mother shared how I was always an empath(ic One) when I was young.

Mother provided 3 stories from my childhood:

The 1st story was when I was very little, and a much bigger, older kid tried to start a fight with my big Brother.

But I went up to this much bigger, older kid, and I told this 1 kid that he better leave my Brother alone, because if he got mad at my Brother, then he’d have to get mad at me, too. Also, I put my hands in my pockets, and puffed up my chest (kinda like this stance).

Except the much bigger, older kid replied, “You gonna make me?”

Then the kid apparently walked away.

The 2nd story occurred when I was at my classmate’s swimming party.

My lil Sister and big Brother came, but my parents couldn’t stay, and at some point during the party, my little Sister fell into the pool and she needed help.

That’s when 3 other kids, my big Bother and I jumped into the pool and dragged her to safety.

Mother said I was probably in the 2nd or 3rd grade.

The 3rd story took place on the playground.

I’m like 3 and a much bigger kid came and kicked out all the kids from the playground. But I went up to the bigger kid and told him that “You can’t stop us from playing and that everybody could play in the area.”

The bigger kid backed down. Then all the other kids returned and everyOne was able to play again.

During a recent week, I had to step away for nearly a day.

My physical remained while my mental felt locked in chains because I couldn’t accept the condition of my current stay — except just before bed I apparently returned, and wife said, “Are you back?”

“Yes” because I’m on earth as long as my heart’s supposed to play.

3 weeks ago, I traveled throughout a focused inner-state with the assistance of binaural beats.

During this “meditation,” I connected with Milton who introduced me to Quantum… and after completing this half-remembered dream, I immediately hopped online to research some of my journey’s key words which directed me to find Quantum Quest: A Cassini Space Odyssey.

Quantum Quest takes place in the atomic world, where the forces of The Core and the forces of the Void battle for the fate of the universe.

The Core is a kind, loving Being that lives inside all suns. His children are Protons, Neutrinos, and Photons which are created inside each Star, and The Core’s children are sent out into the universe to bring Life, Light, and Knowledge.

The Void is that which existed before the big bang, and he hates everything and everyone in the universe for invading his nothingness. The Void has an army of anti-matter that he uses to try and destroy the forces of The Core.

An endless battle rages at the edge of our solar system, between the Void and The Core’s forces.

Quantum Quest centers on the story of David, a young Photon. In “The Hall of Destiny,” observers learn that David should have begun his travel to the surface a million years ago, and The Core’s trying to get David moving on his journey, but David’s fearful.

However, David is forced out of the Sun on a journey of discovery, and he must get to the Cassini Space Craft to save it from the forces of the Void, only Dave does not know exactly what he must do or even where the Cassini Space craft is, or what it is.

David’s journey takes him through the solar system, to an exploration of the moons of Saturn, and David eventually finds Milton, an older photon character who is mining for free quarks. Milton teaches David introductory material about electrons, protons, quarks, etc. The two evade the evil/comical forces of the Void, until they get captured by the “Dark Side of the Moon”.

The forces of the Void must destroy Cassini before it sends its great discoveries back to Earth, and with the death of David’s friend, the Ranger, David is the only thing that stands between them and victory.

David finally gets inside the Cassini craft and encounters the ship’s computer, GAL 2000, who, in the course of determining the danger, teaches David about spectra, the mission of the spacecraft, different radiation bands used for remote sensing, etc.

In the end, GAL 2000 and David, with the help of Jammer, save the antenna of the ship from a beam of anti-matter sent by the Void.

David also discovers that he is the Space Core Commander (all this time, searching for himSelf), and he leads the transmission back to Earth, and through a system of antennas, the message is processed…