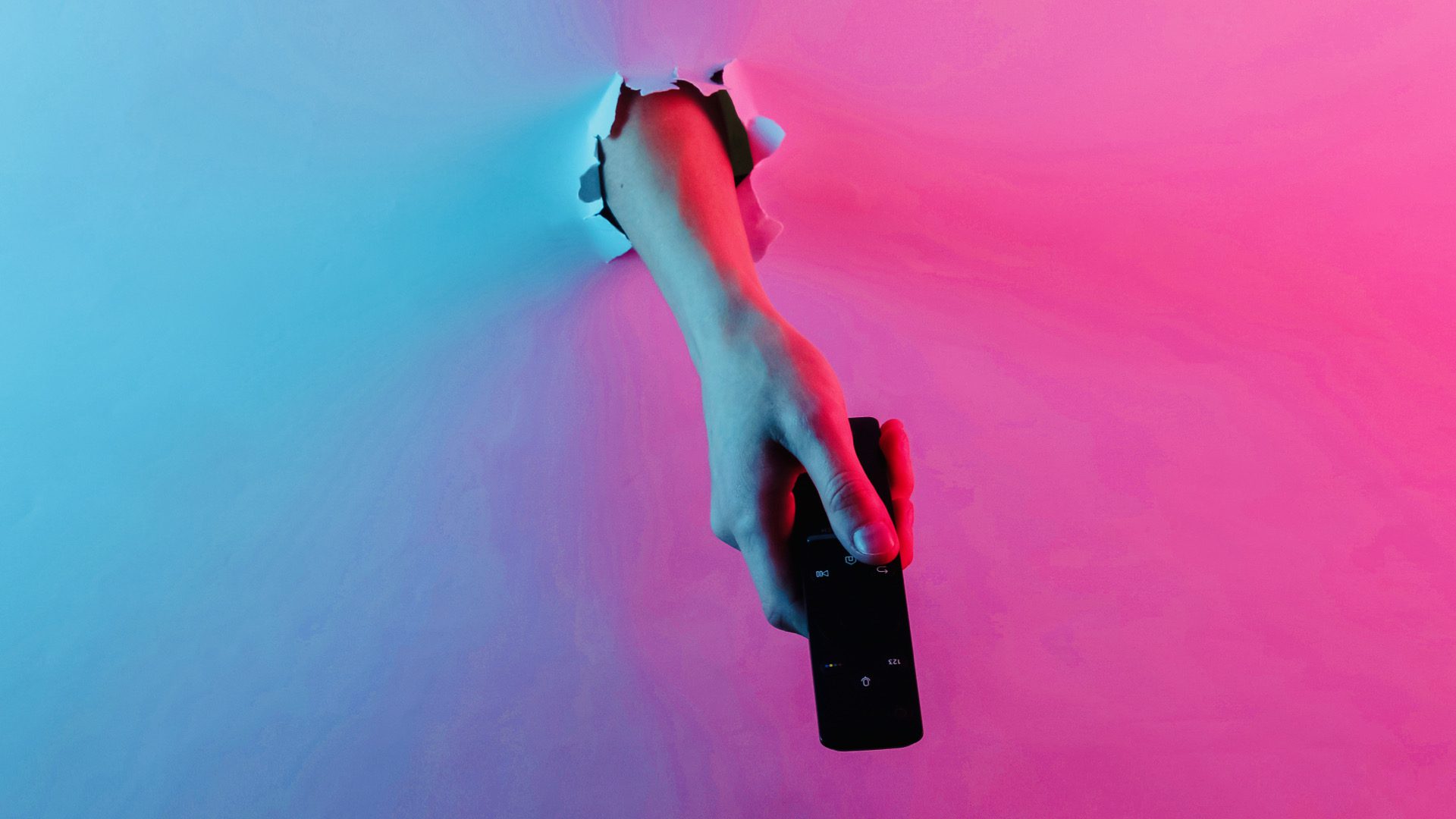 In the 1st month of 2021, 1 word containing 2 syllables and VI characters repeatedly greeted me in synchronicities.

Language is among my most favorite things. A people’s dialect can be interpreted multi-dimensionally from translations to origins to pronunciations, etc. Words may be spun into series that construct spells to unlock minds or cast them into subconscious talespins.

So let’s say we make a pass at meeting several surface-level definitions of this 1 absurd word?

Definition of remote (Entry 1 of 2)

1 : a radio or television program or a portion of a program originating outside the studio

In a sentence: We shot the remote at the beach to get an ocean view scene.

a  : control (as by radio signal) of operation from a point at some distance removed

b  : a device or mechanism for controlling something from a distance

In a paragraph: The remote changes channels. This is how your life works. Just a bunch of channels getting flipped to experience shifts of time through many frequencies being broadcast to watch.

*  Are you tuned to channels that create change or stick stagnant?

In a paragraph: One of my base reality brothers played a game with his wife using a remote control. After weeks of his wife witnessing the television changing stations without anyone in sight, this brother revealed to his wife that he’d been secretly controlling the flat screen which had been manifesting the illusion of involuntary channel surfing.

Definition of remote (Entry 2 of 2)

1 : separated by an interval or space greater than usual

4 : being, relating to, or involving a means of doing or using something indirectly or from a distance : such as

a  : using or involving a network connection between computers or systems in different locations

Just think about if an employee has an issue with their laptop—you’ll need a remote desktop tool to take control of their machine to try and diagnose the issue.

b  : being or relating to a means of collecting data about something (such as an object or an area) from a distance (as by using radar or photography)

*  Remote Neural Monitoring is a form of functional neuroimaging, claimed to have been developed by the National Security Agency(NSA), that is capable of extracting EEG data from the human brain at a distance with no contacts or electrodes required. It is further claimed that the NSA has the capability to decode this data to extract subvocalizations, visual and auditory data. In effect it allows access to a person’s thoughts without their knowledge or permission. It has been alleged that various organizations have been using Remote Neural Monitoring on US and other citizens for surveillance and harassment purposes.

(Ever get the feeling that somebody’s watching you? Maybe they are…)

Using remote cameras, researchers got photos of 18 ocelots over an 8-year period.

Using up to 3 remote sensors, the unit gives you indoor and outdoor temperature and humidity.

Satellite remote sensing offers a step change in our ability to map and monitor the extent of Antarctica’s terrestrial biosphere.

5 : not arising from a primary or proximate action

In a sentence: He wouldn’t know the remote facts if they slappened him in the face.

In a fragment: hadn’t the remotest idea of what was going on