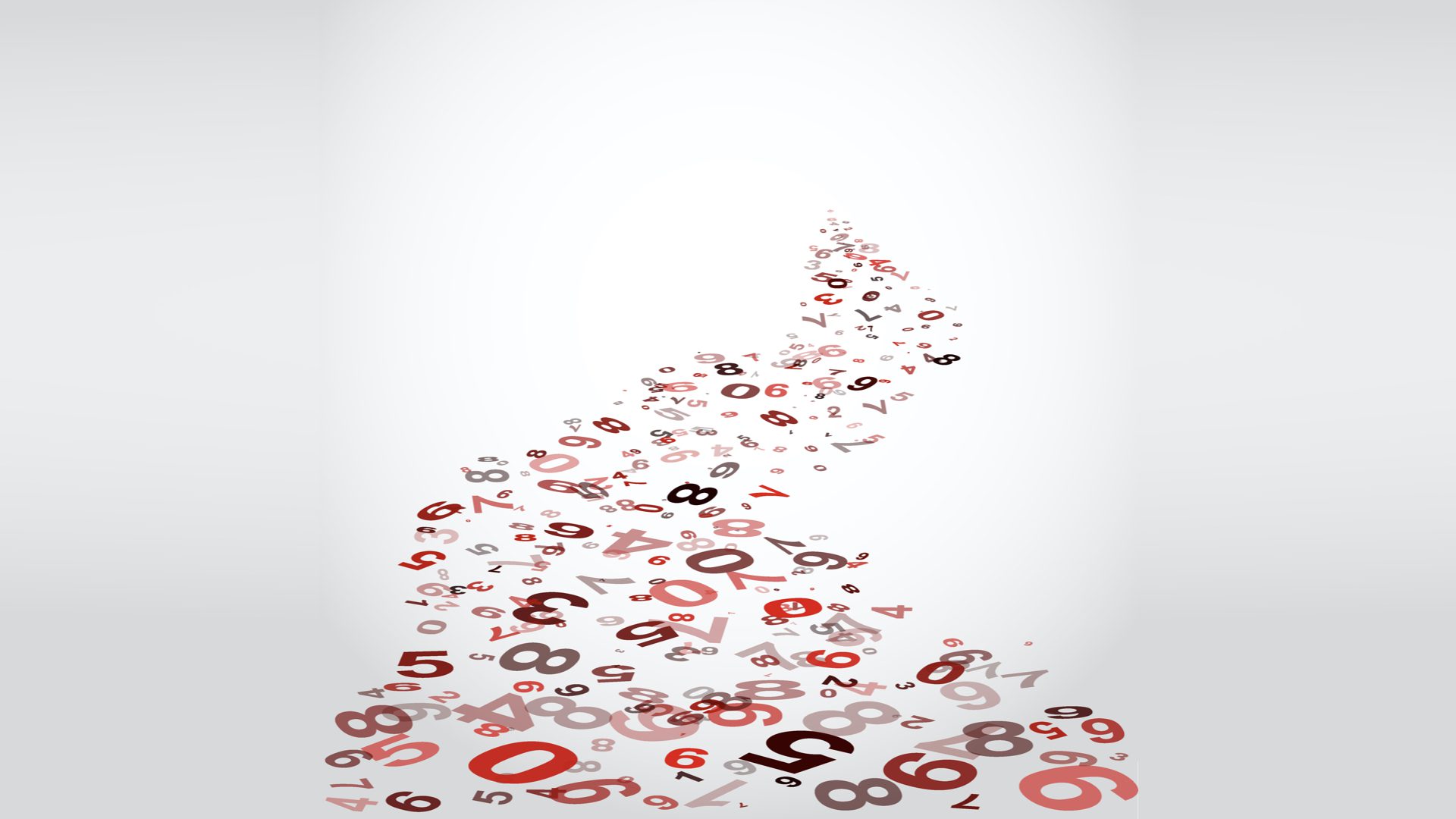 They can mirror, sync, love > hate, suck and much more.

And I’ve seen enough patterns to know most differences between inner-hoaxes and Source codes. Yeah, I don’t always get it right, but my numerical interpretations associated with anything from license plates to my own ID algorithms usually steer me proper…

And this often leads me to research other people’s interpretations of numbers including the universe of gematria.

Gematria (/ɡəˈmeɪtriə/; Hebrew: גמטריא) is an alphanumeric code of assigning a numerical value to a name, word or phrase based on its letters. A single word can yield multiple values depending on the cipher used.

Gematria originated as an Assyro-Babylonian-Greek system of alphanumeric code or cipher that was later adopted into Jewish culture. Similar systems have been used in other languages and cultures: earlier, the Greek isopsephy, and later, derived from or inspired by Hebrew gematria, Arabic abjad numerals, and English gematria.

A well-known example of Hebrew gematria is the word chai (“alive”), which is composed of two letters that (using the assignments in the Mispar gadol table shown below) add up to 18. This has made 18 a “lucky number” among the Jewish people. Gifts of money in multiples of 18 are very popular.

Have you ever explored gematria?

Have you ever entered your assigned name into a gematria calculator?

I encourage you to click this link, type your name variations, play and explore.

Check out my favorite phrases  that gematria.org generated using my assigned name of:

Results by Jewish Gematria (including bonus comments by DJWV):

Entered Through A Tunnel Which Is Hidden From The Outer World

– “Gematria loves to get on its soapbox,” says DJWV.

– “Is this true? Is this worth looking into?” says DJWV.

He Will Be Vindicated And Honored For His Mighty Work

– “The spiritual war may be more real than the physical one,” says DJWV.

I Shall Dwell Under The Wings Of Yahweh

Mystery Of Babylon Is Everywhere

Even Now In My Complaint, I Am Compliant With God

– “I don’t like complaining… it’s just that, My God, this is really painful sometimes… Alas, I will serve Purpose,” says DJWV.