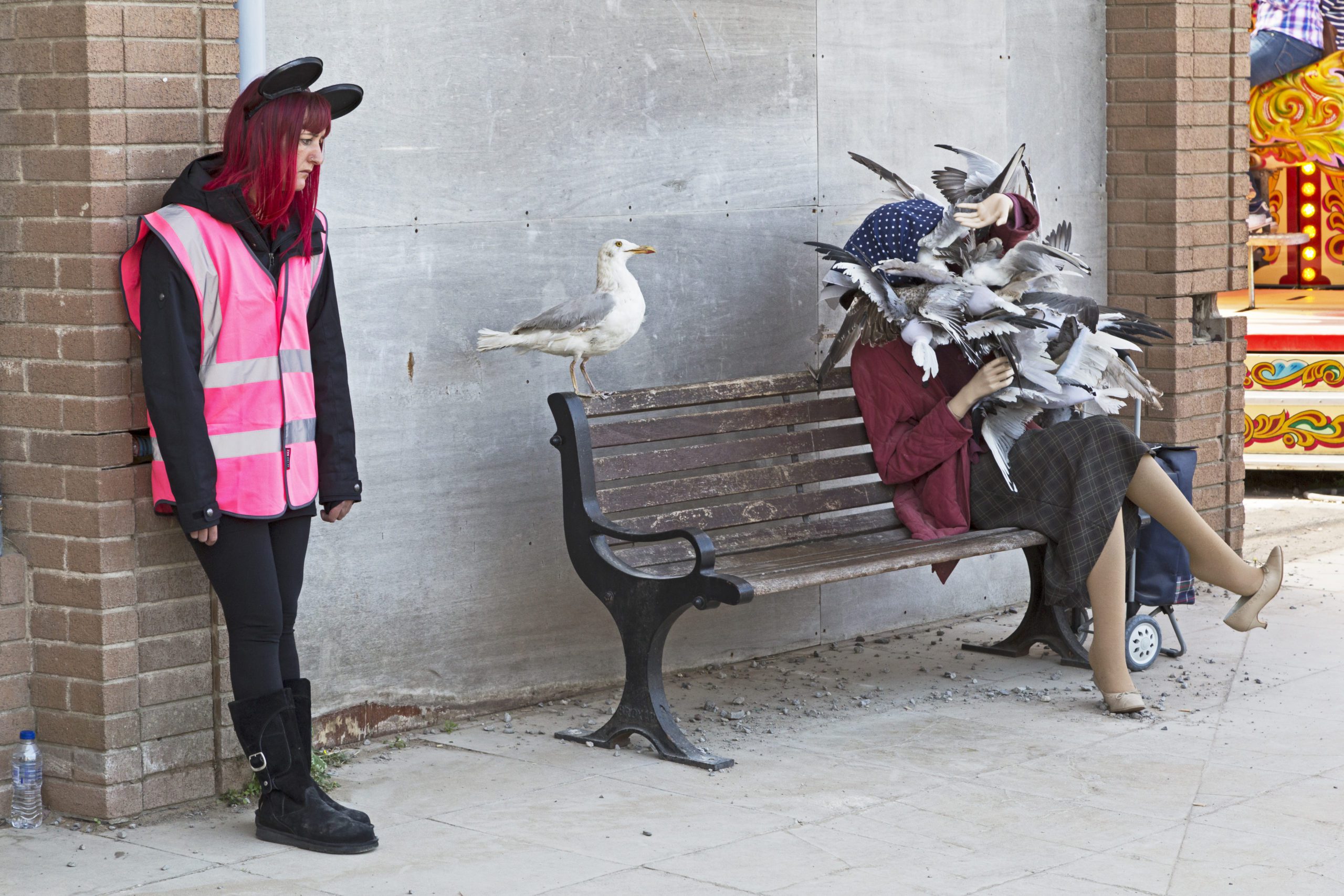 The Kingdom of Boredom

I’m boring, but I’m NOT bored.

Firstly, I’m NOT bored because my organic kingdom keeps delivering change by the variety pack, but what difference does anything make when One doesn’t make the most of everything?

Will interacting with known nodes always be easier than unlocking invisible doors?

Originally, I’m boring because I’ve been mining look-alike asides onto the same pages for days, so I’m disgusted to digest what I’ve done since most prose blows mold. Maybe my slow show is why I delay ending my most unbecoming habits?

Because are you boring like me by intermittently feeding on 3-D printed foods which boost GMO moods when all you need is an alternate entertainment distraction? Maybe I’m just postponing my own inevitable because I still get stage fright when vying for my whole potential?

But have you ever been like me and NOT bored because 22 years after the removal of 4 wisdom teeth, your 5th dentist surprises you with an X-radiation revealing a 5th wisdom tooth? On that mutant note, I still find it wild to recall that last week I told my dental hygienist that she “made a nightmare turn into a dream come true.” That was after she asked me if I was her “lost brother?”

Huh, if the quality of my life in the scary chair can get this good, what’s possible in my other lives?

Let’s begin by accepting what’s hidden in plain sight which is:

You choose to live or skip daily cycles,

but you want to overwrite unhealthy programs to progress your path, except upgrades can hurt more than help when unprepared, so I recommend that retired routines get replaced with prime-time habits of comparable wattage.

For instance, if extracting a sweet tooth from your diet, I’d suggest inserting a replacement system that outputs satisfaction akin to the former sugar rushing. I’m thinking salty popcorn, fresh fruit, and whipped cream is my next new fix, unless I transform into a workout junkie.

Did I ever tell you that my dessert addiction graduated to next level because I ceased drinking cognac, scotch, and all alcohol on 12/31/2016? Maybe your own endgame’s coming soon?

Will you consider that Random Constructs make things NOT boring? For example:

Stars rise and fall through Shifting Suns and Cooling Moons, but the Celestial Bodies shine Eternal beyond Space & Time.

Ya know, I once dreamed a vivid scene where molten mineral made up my physique as I fell through clouds toward the grid. This memory is NOT boring.

I love that whenever I eat Corn Pops (which is rare except this week), they create a temporal anomaly which sends me back to camping with my blood fam as a young and dumb One. These flashbacks are NOT boring.

My Life stats possess an impressive history of self-sabotage, and if you run the tape, you’ll see that My prevent defense blocks Me from becoming the One I insist I want to be.

Do people really want Heaven on Earth, or would that be too boring?

Because a lot of people, including me, could drop vices today and move faster into rebirth, but instead, we often look back or toward a key event before taking action. Of course, I’ve subscribed to many End of Daze stories and I’ve been wrong a lot, but here I go again plotting another date to release some of my own mal-patterns.

Are you at least trying to step closer everyday? Maybe you’re still processing the ideas to meet the decision that will change your reality?

Why would One put anything in its body that stalls its rise?

Can One’s world be moved if it’s in low power mode?

Why do people dwell in psychological nightmares when their hells could literally vanish in seconds if they created a series of evolved thought-forms? Couldn’t they launch a reborn network to orbit their innerspaces.

Anyway, I just proved to mySelf through writing this piece that creativity cures boredom which heals kingdoms, but One must remember to mind their manners if they wish to manifest the unseen into the material.