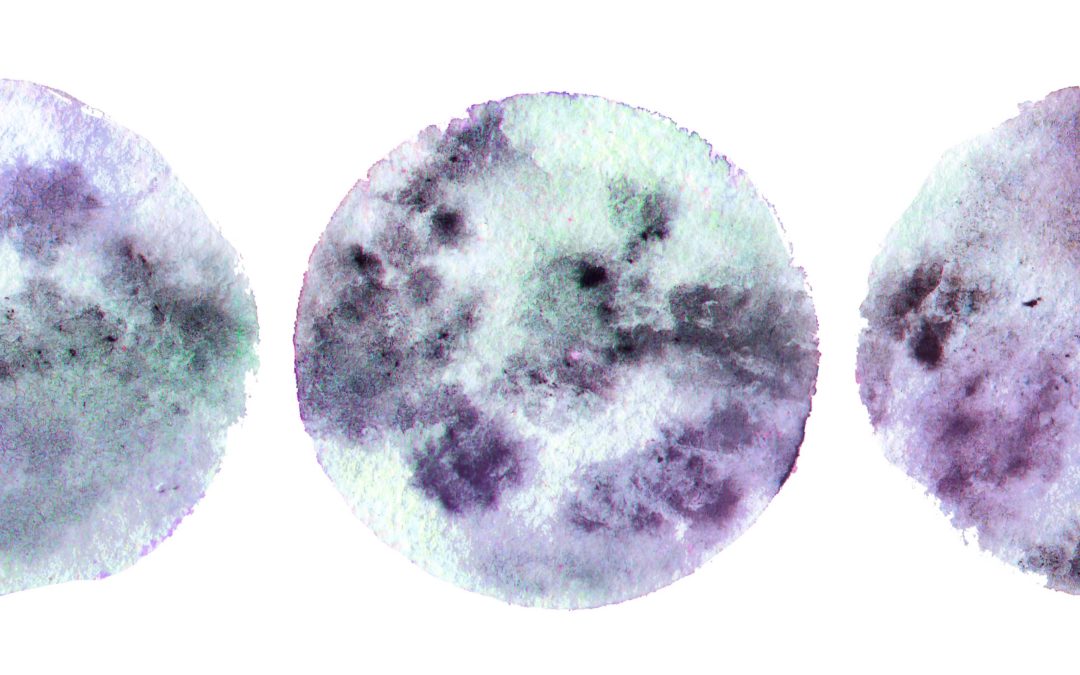 On my cruise to the grocery store while mentally preparing to interact with a human cashier, I video messaged a buddy to confess my love for most things apparently “Weird.”

Then I do a half-lap before cornering the angel hair and entering the checkout station.

“What are you making?” the human cashier asked.

Thankfully, I studied for this test, so I said, “Wifey is making pesto and pasta.”

Later, the fam and I are eating dinner in the new (old) digs which is also known as the house I sold to my in-laws which I moved back into… except their new digs are in the back… but we’re all sharing the same residence for a couple weeks until final shift. So far…

It’s weird. Only because I’m lucid to the time loops in real time during my reborn Cali craze because my in-laws, neighbors, and fam are dreams come true. 🙂

This trip’s primarily weird because I asked for this reincarnated adventure in the burbs.

When’s the last time you took a ride on the nonlinear superhighway? Yep. No memory wipe for me…

But back to that dinner with the fam… Son suddenly waved his hands and interjected that during his previous night’s dream, he “was opening portals.” Son called them, “holes.”

Then Mom-in-Law becomes the observer by saying to wife, “We weren’t having these kinds of conversations with you when you were 15 years old.”

Then I shared how the night before, I watched the Super Worm Moon. I didn’t tell them it was 10:14pm at the time. I did share with them how the open sky looked bigger than the last time I looked up from this backyard.

I did tell them how bright the moonlighted shined.  i.e. Shadow figures in the dark of night

Ha, I did tell you though.

I watched the sun for healthy sprints of time today. Several cars drove by but they couldn’t break my gaze.

Have you noticed that the sun doesn’t look yellow or orange anymore when it’s overhead?

Did you know that a new season is here because windows are opening for those who Remember? Does Knowing come through challenging Oneself in unforgotten waze?

Did I mention that wife made quinoa tacos for dinner 2night? She’s the love of my life.

Do you have One, a love of your life?

Even without her, without anything, I would still have One.

The morning of 3/31, I visited Insight Coffee Roasters with a new work colleague (& cool guy).

The memory lane continued as I reminisced about the old school bible buddy who first turned me onto Insight in Spring 2012 because it was his friend who started the Insight biz.

Then after eclipsing caffeination, I did lunch with Mother. And by afternoon, I stared my longest sesh at the sun since the Gregorian Calendar’s New Year’s Day in 2021.

Again, it appears the sun is white. It’s whiter than I can ever remember, and sometimes it looks fake, almost like an indoor florescent light. But it still flips its RGB wheels when locked-in which means the white turns to black and its brightest burns glow modes.

Later, just before bedtime, Son tells me his dream from the night before. (He’s been recording dreams for 2 years now.)

Fortunately, son and his friend knew exactly what was happening and how they could stop it, but everyone else would have to leave the city. The people could never return to the city, but this act would prevent the darkness from spreading.

After everybody left, son and friend climbed to the tallest part of the castle and they broadcast an energy that froze the darkness inside a chamber. Except this performance also sealed son’s and friend’s confinement to the castle, unless they chose to leave which would result in the darkness being released.

After much perceived time lapsing, another character arrived who knew what happened including everything son and friend previously accomplished. Son and friend asked the new arrival how he knew what transpired.

The people returned after the darkness was permanently expelled, but they didn’t remember what happened, only the son, friend and 3rd person retained knowledge of the events.

In The End, the 3 spoke with each other about their feats, and they simply went back to their normal lives. However, they were satisfied knowing they served their purpose despite the lack of acknowledgment for their deeds helping save humanity.

After standing in the feminine care aisle for longer than the average male, I fled for the checkout lane.

The human cashier said, “Do you want a bag?”

“No thank you, I don’t think I need to conceal this,” I said while saving 10 cents in bag fees.

Earlier, I saved a tree at least 2 of its limb’s tips while wifey wielded a pole saw. This was because the 28 foot trailer may have been too far from the curb.

Just before bedtime, Daughter and I are chatting about Hogwarts.

She starts singing its theme.

I mistakenly sing something about a “Waaaarty Hog.”

Daughter wisely redirects the singing sesh into a lesson about the translation of the Hogwarts’ motto. “Never poke a sleeping dragon,” she says.

I can barely process the above hidden gem before she keeps my mind reeling by saying, “Hey dad, I played the biggest trick of all today. I tricked people by making them think I would trick them, thereby, tricking them because I played a trick about the trick that was the trick… And that’s how I did April fool’s day. Oh yeah…”

Wifey walks in and says, “Did you hear how they tricked (your brother)?”

“He was at youth group earlier and they offered everyone a free Happy Meal, and (your brother) raised his hand for it. That’s when they said it was April Fools and the Happy Meal was being served blended.”

Then we get into subject matter about how I stopped talking mid-sentence in the kitchen to address a phone matter.

Then the 3 of us fell into laughing fits about flabby knees.

Son enters, we laugh more. We all pray. Everyday.