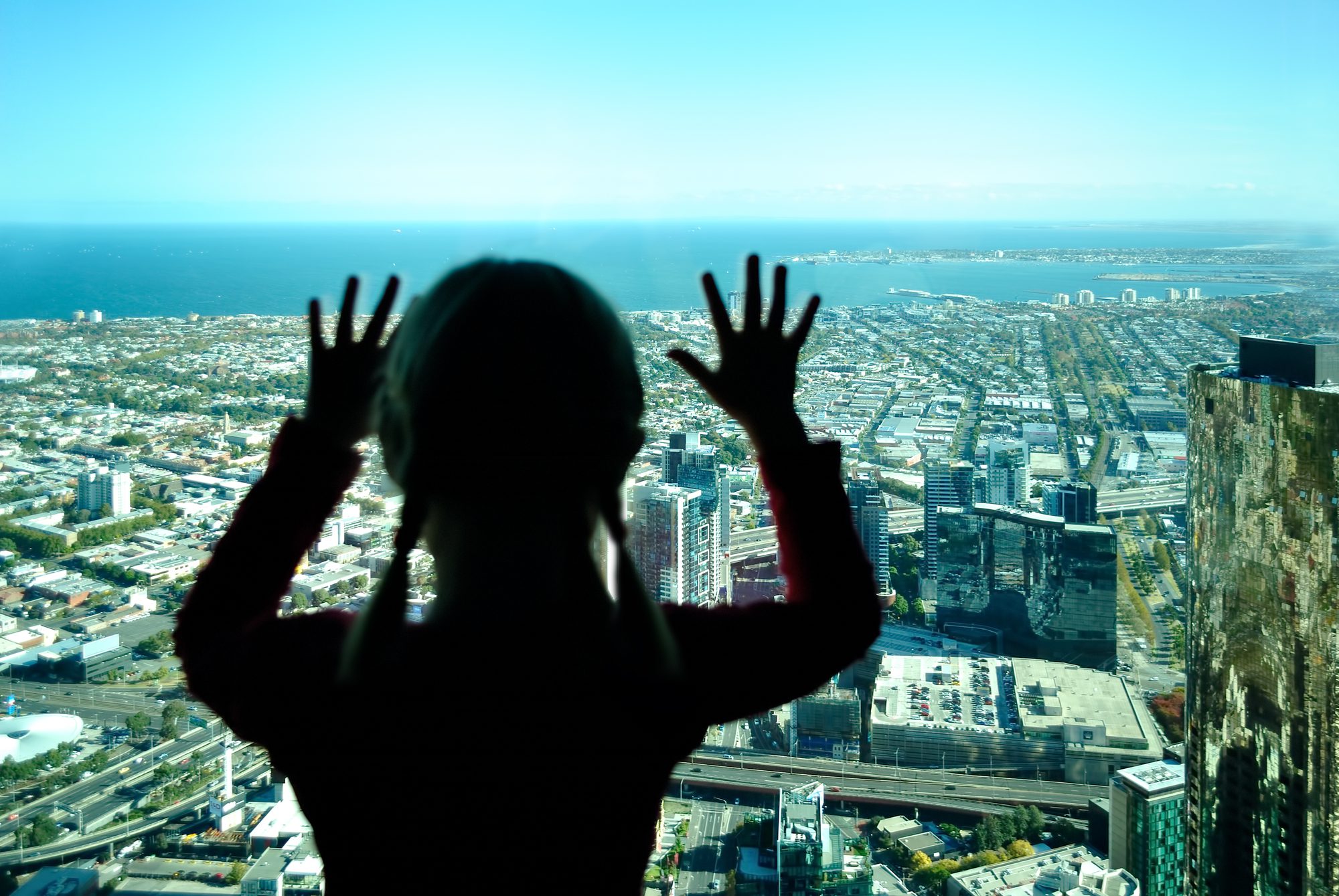 You’re not fooling anyone.

In fact, you’re not even from this plane. You’re a stranger visiting a strange land. You don’t remember though, do you?

Huh, maybe your memory got wiped before you entered your host body? I’m pretty sure that’s what happened to me because I definitely lack the skill set required to operate this temporary bag of bones.

So my ignorance lands me in unpleasant conversations with the indigenous population. These exchanges press me to keep quiet or speak in my foreign tongue. I typically choose the latter, ramble nonsense, and wonder why I didn’t just phone home.

Instead I stick around, stand there, and suck in my stomach.

This stance tightens my shoulders and disturbs my breathing patterns. And my discomfort leads the locals to think I’m too rigid and serious. One of them thinks I should take drugs to calm my nerves.

You see, I was at a conference a couple months ago, and as I exited an elevator, someone said, “If there’s anyone who needs to smoke pot everyday, it’s him.”

Whatever. At least I know what the natives are saying about me.

Know What You Project Into the World

But I’m okay with people witnessing my alien oddities. What bothers me is their otherworldly superpowers – because I can’t understand how they make “normal” human behavior look so easy? Were they given an instruction manual that I never received?

Anyway, it turned out that elevator guy wasn’t the only person who had issues with my conference oddities. Another guy went out of his way to tell me how he felt before we parted ways. This other guy and I were grabbing our bags to leave when he said, “You scare me.”

He muttered something else about how I’m constantly disappearing and reappearing in rooms. He said he needed to “keep an eye on me.”

Why does he care if I’m playing hide and seek with his species?

I left that guy with these words, “Get home safe. I’ll be watching later.”

Separating Yourself from the Pack

I have no idea how to be “normal” through the eyes of the Earthlings.

That’s a real challenge because I detest feeling out of place. It’s just that I despise acting like someone else even more than my desire to fit in, especially when it comes to my writing.

So as long as I’m here among mankind, I’m committed to performing on the page as myself, the alien I am. I recommend you make the same commitment because like we touched on earlier…

You’re an alien, too.

You’re frickin’ E.T. with a glowing writing voice like no other.

INCOMING MESSAGE FROM THE HOMELAND: Your alien roots will help you stand out in the crowd of writers trying to get noticed.

Of course, getting noticed and being your alien self on the page comes with a healthy helping of truth. So let’s take a quick look at that truth’s good, bad, and ugly:

The GOOD: Your alien oddities are your greatest strength.

The BAD: Your alien oddities are your greatest weakness.

The UGLY: Your alien oddities will be criticized by the masses.

Too many storytellers waste years on this rock without showcasing their most unique qualities.

We’re only guaranteed this one run with the homo sapiens, so I challenge you to spend it being the odd writer you’re meant to be.

That means you must embrace your birthright because it can empower your writing and help you connect with your true fans. Just be aware it can also become the very thing that freezes your writing, too.

In the end, you must process that being your alien self on the page will cause some folks to dislike or even hate your writing, but come on, those people were never your real audience anyway, and more importantly, they do not possess the authority to banish you to a galaxy far, far away…