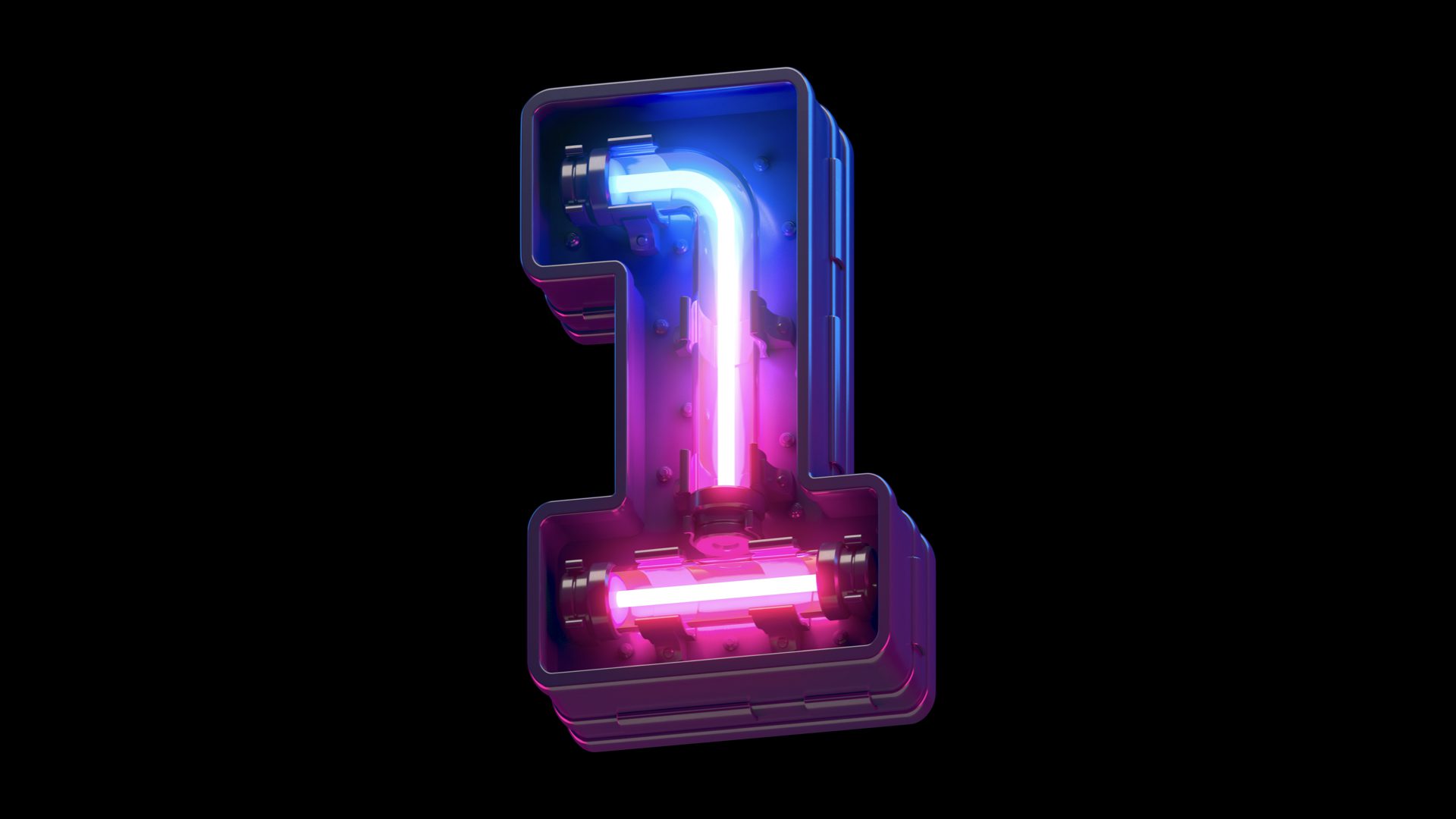 The Law of EveryOne

Wifey stops mid-sentence to instead speak these sentences, “Oh, I’m still at 1%. I’ve been at 1% for a long time.”

I reply in giggles.

“I’m just laughing because you know what it’s like to ride 1% for so long,” I say.

I laugh inside and out to let her know she’s spot on.

I once followed an internet marketing dude who said that if you just worked on yourSelf everyday, and focused on getting 1% better at something everyday, then in 1 year, you would be 365–366% better in some way…

In recent years, I think I’m achieving at least 22–44% better each year, and I prob hit close to 11% better in 2020 during The Age of Rona, and maybe that’s not so bad considering most huemans got obsessed with fear and death last year including this 1.

Speaking of The Age of Rona, it’s wild when I reconsider many videos I distributed bc they propagated fear which fed the Innergy Vampires hanging upside-down inside Me-and-You.

I’ve returned to unhealthy habits in a recent time loop.

I can’t shake The Age from my ey3s which makes magic mirror time less pleasant for this 1.

I flip between parallel realms.

Do you dream on average, or beyond?

Wifey looks at my screen and says, “That’s cool.”

“Oh cool, did they send that to you?” wifey inquires.

“Send it to me. It’s good for teaching,” wife says.

Son says he’ll give daughter a ride to her room.

Daughter turns to hug me goodnight, and I whisper, “If I were you, I’d take that deal right now. You’re about to prove that you really can get a free ride.”

Is everyOne really from 1 Being?

I propose this question in many posts and even pontificate about how The United States of Consciousness must (e)merge to actualize its apparent intentions to heal Huemanity.

But sometimes it feels like way 2 many people act as tho our Fractals are unable to reconnect our MasterPieces? Or at least that seems to be the driving force being promoted by way 2 much media and masses?

Do you monitor the storylines charging your grids? Are you trusting your instinct when choosing which narratives to manifest? Unless it’s 1 Being getting directed by Command Center #33?

Have you heard about my lies?

Were you told my truths?

What if I was a different color than you?

What if I was Cyan? Or Magenta? Would that alter your state of perception?

What if a colorful electrical storm circulated my circuitry this past week? What if I treated mySelf darker than I treated other 1’s?

I am doing my Best to Be my Best and Maintain Messages that Massage this 1’s Mentals, however, on Wednesday, my newest dream come true became my new nightmare due to my own chaotic choices.

What about your rendered dreams? What are they? Do they have expectations?

Doesn’t everyOne have at least 1?

Maybe try to make somebody else 1% better every week?

Maybe make the dream come true and we remake EveryOne as 1?