The New Script to Reach Potential 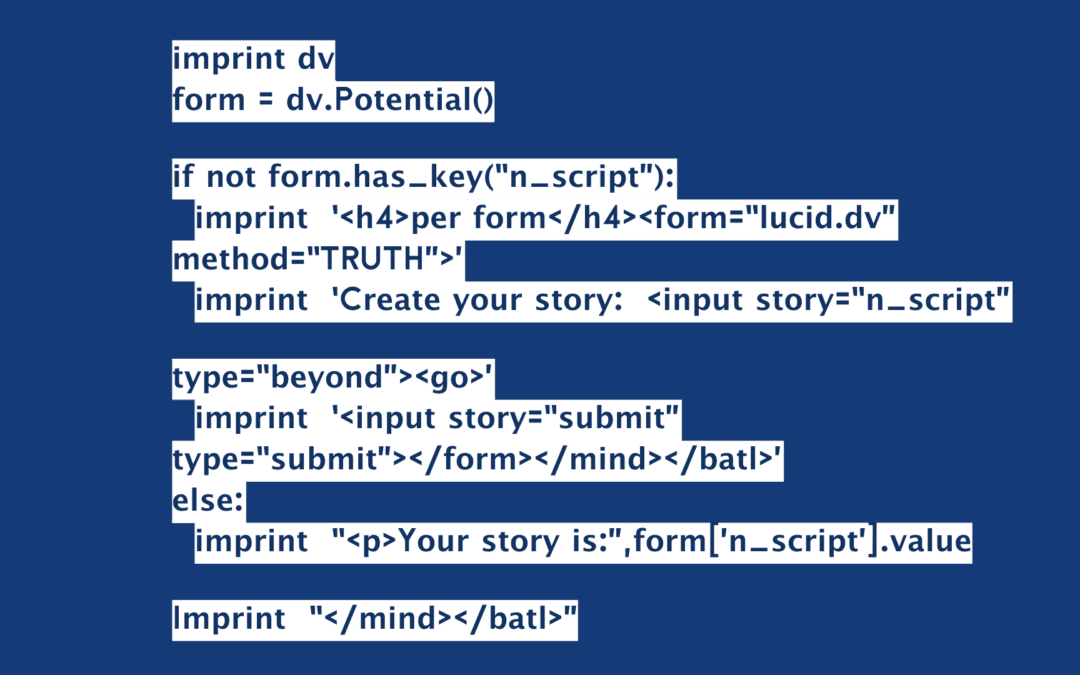 The sight, the sound, the suck, oh yuck.

Wife and I were driving to Yosemite when she finished a snack, licked her fingers, and wiped them onto her jeans.

I asked if she wanted a napkin.

The sight. The sound. The suck. Oh yuck.

Later, during the same road trip, I asked wife for words to describe me – because I was working on rebranding my blog.

She said I use words in “rapid fire.” I was a “jokester.”

I stared at her thigh.

“What are you looking at?” she said.

I informed wife that when we stopped for lunch, I was going to clean her jeans.

She immediately returned to offering words that could describe my new blog brand.

I suggested we focus on how, “I’m good at providing regular, constructive criticism.”

We’re perfect for each other.

It’s quite the conundrum to consistently honor your true being while never offending another.

Especially when another being operates in seemingly incomputable ways.

So I must again remind myself that I’m not the automated Dave I’ve always strived to be.

Things gets to me. The actions of others can appear incalculable.

And my own voice can somehow project as something outside its core intent.

But these instances are mostly nonexistent with the one titled, “wife.”

She’s among a handful of beings who most often meets my soul where it must be.

I pray wife would say the same about me.

At least I know she’ll express truth if asked.

While the banter between wife and me could be interpreted in many ways, it mostly bleeds the need for my self-expression.

But expression can appear in many forms, such as:

The holy of showing your true thoughts.

Yet it seems both must co-exist for one to grow and progress – on or off the page.

Back on the pagefront, wife is not my writing partner.

Actually, I may be a married male actively seeking a single storyteller.

Yes, wife reads my words. She supports me all the way – except we are not pagemates.

Actually, one rarely views posts prior to publication. Feedback typically begins when a human being or spambot leaves a comment.

But that’s the blog initiative. My other projects seem to tell another story.

It’s freeing to know one does not always require another.

Yet I remain aware that another’s feedback will often spark ideas – and fuel movement – which can lead to knockout projects.

Because without the connection of another, a project may dissolve or become disjointed.

Because without the connection with another, the creation can lose its purpose.

Because the purpose of the creation seems to be connecting with oneself and others.

So maybe oneself should begin the process well before the creation is completed.

Because maybe feedback in the beginning will solidify stronger connections in “The End.”

Do you have someone who can provide feedback? Do you feel the desire to connect?

Another one titled, “son,” seems to have suddenly become my project partner.

I recently read him a sentence for a renewed experiment, and he said, “Do you want to take a huge hit? I mean like a big one.”

I did not want to take a huge hit, but I fast danced with the fear, and said, “Yeah.”

“Okay, why does everything always have to sound so serious?”

We discussed other options.

I eventually showed him words on my laptop screen so he could read them.

“Those are the original words I read you.”

I can see that I have hidden in many ways for many years.

I hate writing this self-assessment because – well – the sight – the sound – the suck – oh yuck.

Yet I also see and believe that my story is meant to be.

Because I’ve seen what’s possible for many years – but I still chose to play around – instead of creating the story of my life.

But now, I’m suddenly doing what’s possible – while playing around – and creating the story of my life.

It’s one thing to know one’s potential, but it’s another to perform to potential.

This is obviously what sets apart one from another.

I know I have not performed to potential.

I know I can perform to potential.

I know I must perform to potential.

I know I will perform to potential.

Otherwise, how can one go beyond potential?

‘< Please install + run this new script so = together = we can all know + go beyond potential. >’