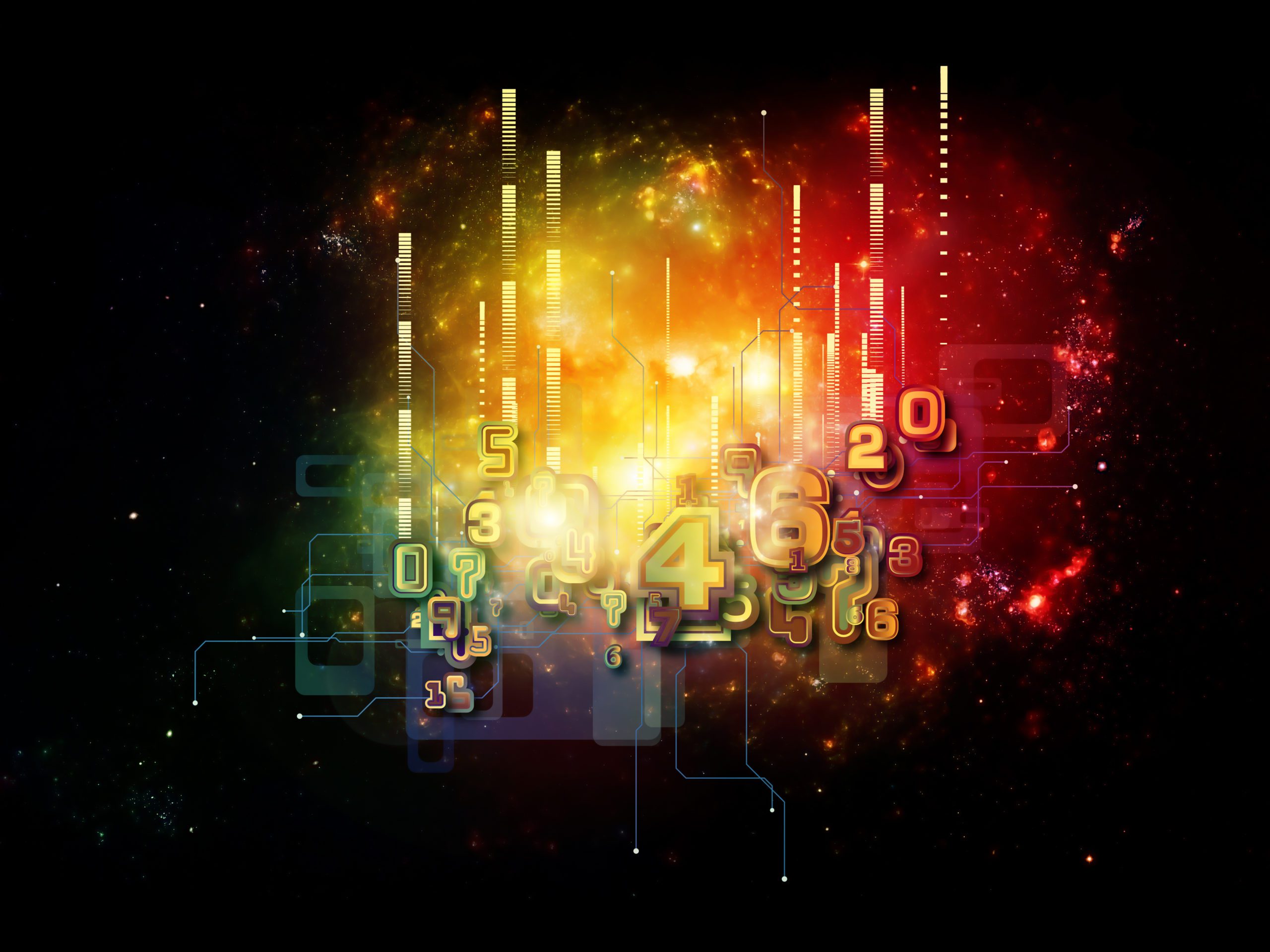 I’m walking out the door to my office and I say, “Time is limited.”

“Time is infinite,” she says.

I reopen the door, race back to meet my wife, and kiss her. She’s so right, too.

Kilo, The Goldendoodle Prince, sees me.

He’s looking at me with his head on my armrest.

“Oh. I’m sorry I haven’t been seeing you. Sometimes I forget to even see myself,” I say.

Kilo’s new look tells me he loves me, and he reassures me it’s going to be okay.

I love people. I just don’t always love being around them.

Have you ever visited a mall? If so, we understand each other.

What about a book store? Yes, they’re rare, but worth the risk IMO.

Do you enjoy sharing space with others inside rectangles recycling air?

The purpose of this creation is to offer a learning experience unlike the rest.

My wife has been compared to Reese Witherspoon. She can see it.

But I say wifey looks way more like Elizabeth Shue who I crushed big time in The Karate Kid. Cobra Kai showed us even Danny Larusso didn’t get to marry her. Lucky me.

I also tell wife that she looks like Kelly McGinnis who played Charlie in Top Gun. Just another lady I crushed as a young one.

So I tell wifey she’s strong like Kelly. I say sometimes you go with the energy signature of the character and not just the body’s look.

“More and more the picture of reality Bohm was developing was not one in which subatomic particles were separate from one another and moving through the void of space, but one in which all things were part of an unbroken web and embedded in a space that was as real and rich with process as the matter that moved through it.” – Michael Talbot, The Holographic Universe

I hear daughter moving in the kitchen.

“Sorry, I don’t mean to make those noises,” I say to her in the next room.

Who would you be today if no one ever told you who you were going to be?

What if nobody ever told you who you were not going to be?

Would you be the same being?

Who’s story are you living?

Every One has anOther.

EveryOne has an Other.

My daughter doesn’t love that I sometimes only watch the endings of movies.

I stay on the path which brings experiences of disappointment because it seems nothing ever satisfies.

Yet I am not One to self-terminate so I stay on the road while dancing in the dark.

Do you think I have too little to mourn versus Others?

I’m not a rodent or a mouse, yet I run a rat race on the hamster wheel for cyclical meals.

I don’t see the point in finishing just for finishing’s sake.

People tell me they want to read a novel I’ve published. It’s just that I don’t want them to read the ones I’ve written.

Because I don’t love them.

Maybe they will, but do I really want adoration or thanks for something I don’t love?

I’d rather wait to publish something worth screaming about from the rooftops.  Something that will spark the remembrance and change I’d love to see.

In The End, at least I’ll be proud for entertaining the humans and crafting a story that connects with readers.

Check out this fast draft process if you’d like to do the same thing.

Improper Eternity continues to be revised.

The current focus involves creating 8 new scenes to improve and edit Part 1: Status Quo (a.k.a. The Setup) during the first 25% of my plot line.

I went through the entire novel, scene-by-scene, with wifey and she’s digging it. This is a big deal for us because she hasn’t always loved my genre, and she’s never been my feedback partner, so her positive response is encouraging.

Yes, Improper Eternity will be reality.

The man knocked on my door.

Within sixty seconds of answering, the man told me about a dog inappropriately biting him.

Within one second I chose which way the conversation would go next.

Just once, I let a man read my personal journal as my gift for his birthday.

Just once, I flew though a tree while sledding in Lake Tahoe, California.

Just once, I hit Las Vegas, Nevada, solo, for my 21st birthday packing nothing but my suit and tie on my person.

I live in the wilderness.

I travel between metros.

“I was going to make blueberry muffins,” wifey texted me.

“Did you already tell me you were making muffins before just now? I don’t remember,” I reply via text.

“No, I just decided this morning,” wifey messages back.

“Okay, just wanted to confirm that before telling you… this morning I was daydreaming about asking you to make blueberry muffins before you left but wasn’t sure if you’d have time. I was still going to ask and I was also going to ask if a few could have chocolate chips. Ha, a total trip,” I tell wifey via text.

I’ll be the worst best friend you ever had.

Because it’s better than spinning out about silly things I could stress about.

Or making it on time.

Or making the people around me happy.

Am I really doing any of those, or do they just happen, or not?

Anyway, when I think of my own death, or laying in my death bed, it puts my current existence into perspective.

Because I won’t be thinking about silly busy business things during my last breaths.

The man took his life.

I saw him one day, and later, someone told me he was gone.

It ends one day, but hero(ine)s do not self-terminate.

Yet I’ve often pondered if I simply despise the possible perceptions that come from performing said self-promotion.

If you are someone who wants to finish an awesome story, or if you know anyone who wants to write a novel or screenplay that connects with audiences, please get the Fast Draft Novel Writing Playbook for yourself or said friend. 🙂

“Last Chance to Buy Before the Rapture Comes!”

Have you ever just snorted?

I recently did this at a public gathering. I did not mean to do such a thing, but such a thing was done.

That thought sparked this writing piece.

The waves lick the sand near my feet.

We’re talking about life and death, dreams, and the beauty on earth.

I remove my shirt, empty my pockets, toss my glasses into my hat, and slowly walk into the ocean in my boxers and rolled jeans.

A buddy and I discussed the necessity of a tablet.

Many persons have none of these items.

So a buddy and I considered how we were discussing the absurdity of a first world problem.

I have a zip line in my backyard.

Remember, I moved to a cabin in the woods.

Yes, I am blessed beyond measure.

But still, I try to judge time and space.