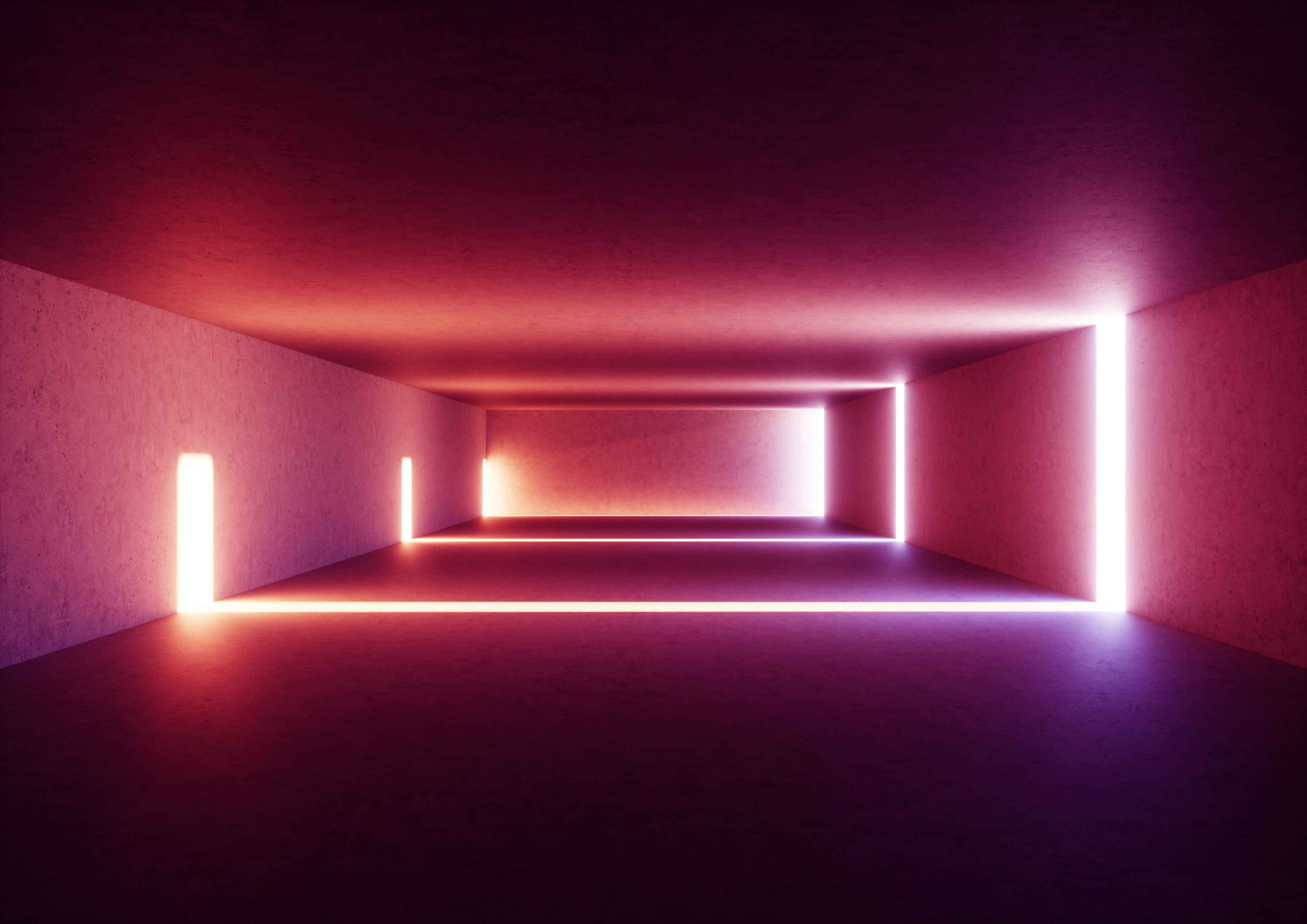 When you unfold the box, it becomes the cross.

I speak with my niece as I pull a frame from the wall, reach underneath, and make contact.

“What are you doing?” she says.

“I’m removing the bug I watched crawl behind this hanging picture.”

I search for a misplaced item inside my backpack. During the discovery process, I find two connected crosses.

While unraveling its knotted necklace, I realize the two symbols happen to be on separate chains.

I love playing this game of untangling.

I made peace with a forgotten piece of me this past week.

I seemingly find hidden things in perpetuity. Thankfully, they always seem to make themselves known when they’re ready to be released.

I slept a lot this past week.

Some could say this was due to being depressed. Others may say it was due to an illness. Many would say much more.

I say it’s simply because I needed deep rest.

21 scenes have been written for my manuscript after 7 days of fast drafting.

Improper Eternity is being produced at speeds never before experienced. Enthusiasm and remembrance envelop my essence.

Quick tip to stay on track with your fast drafting: Create one unique keyword to mark locations that you must return (to research a given topic at a later time using Control F/Command F).

I use “ROKER.” I’m not sure where it came from, but it works for me.

ROKER: Come back and research toroidal fields to insure this topic is properly represented inside this scene

Check out Module 8: Mindset for Success to explore more mental approaches to drafting your novel, fast.

Not one cavity. Teeth barely got scraped. Clean grill of health.

But Dr. Deal could not identify why my gums are tender around my canines (which served as my sole purpose for once again permitting another human to roam my mouth while wielding a mirror and sharp shiny objects).

Inside the Fast Draft Novel Writing Process, I recommend using the Freedom app to prevent online exploration during creative sessions.

It seems Apple no longer plays nice with Freedom on my MacBook Pro.

There is an ocean of excitement in the coming unknown.

Also, a novel can be outlined and written at unfathomable speeds when you choose the outcome as already done.

I’ve come to know that I am capable of so much more than previously sown.

This is why I am shifting from saying I BELIEVE to I KNOW.

START IN THE HEART

What will you choose to knowingly grow and form?