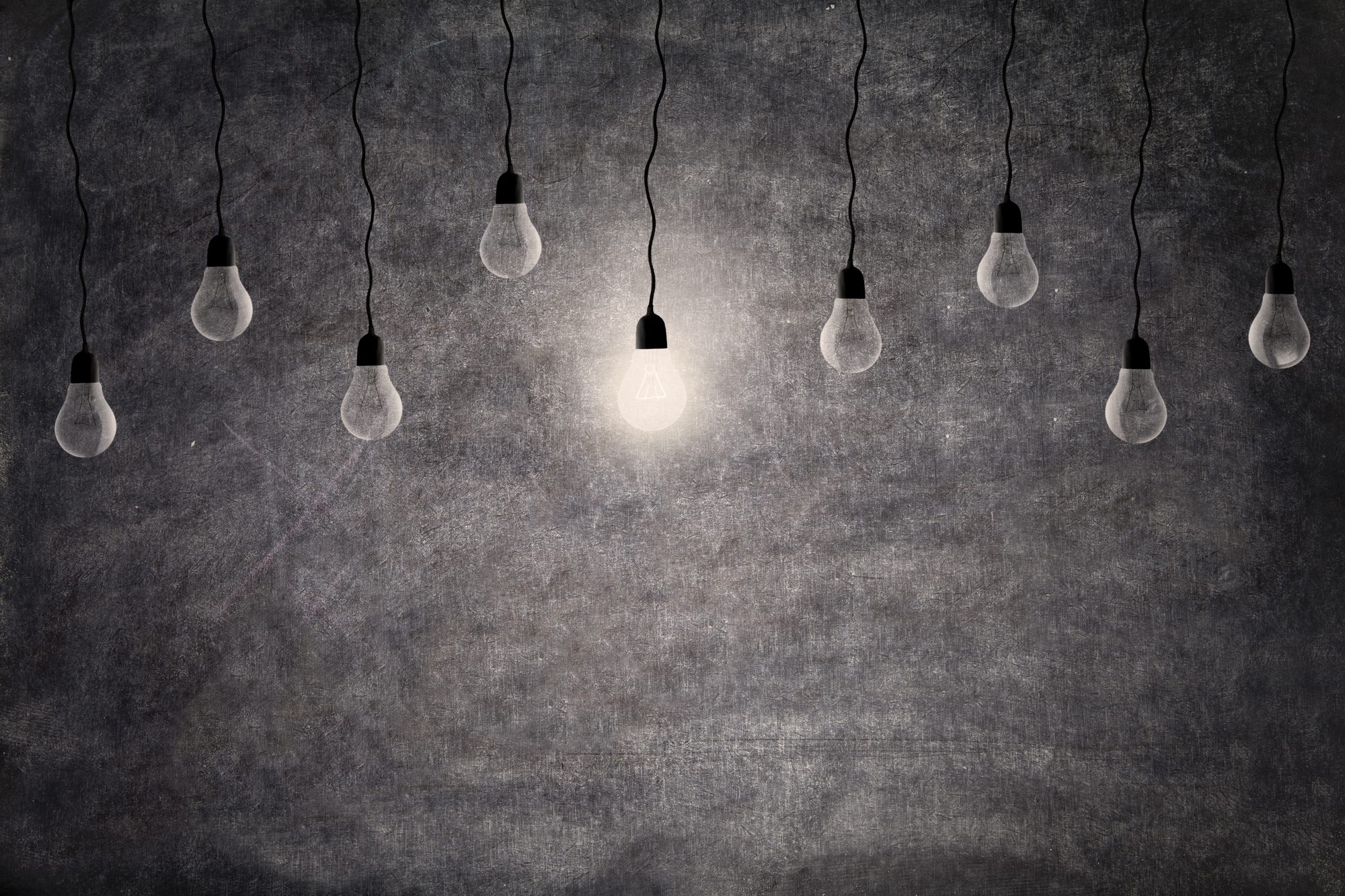 Are You Guilty of Hoarding This Valuable Thing?

I married a bone collector.

This revelation came to light several months ago when I went looking for a key, opened a drawer and discovered a pile of teeth.

It turns out my wife’s been stashing all the pearly whites our kids have lost. Yep, I’m in love with an undercover bone collector.

I know teeth aren’t really bones but they might as well be. They look like them. They’re just as hard. The big difference is that used teeth have created an underground economy.

Inside this black market we ask kids to hide their teeth under pillows. Then we wait until they pass out so we can trade some fangs for cash.

Go to sleep child so I can reward you for your expendable body parts.

Bone collecting runs in my wife’s family, too.

Everyone was at my mother-in-law’s house this past Thanksgiving when my niece squealed something awful. She’d discovered a long lost box of molars and incisors.

My mother in-law couldn’t confidently confirm who they belonged to. I pray she knows their original owner.

I asked my mother-in-law why she kept them?

She said kids like looking at old teeth. This made me wonder how many Chiclet-gazing events my wife attended growing up in that house.

Don’t get me wrong, I love my mother-in-law despite her tooth collection. It’s just hard for me to understand why people hold onto some stuff.

I have a friend who saved every one of his high school notebooks, and I had a father who never parted with anything including old newspapers.

I COLLECT STUFF, TOO

I hoard ideas. But unlike pre-owned teeth, I believe ideas are actually worth something. I’ve got pages upon pages of story ideas, blog ideas, and business ideas.

One of these ideas transformed into a new project (a Mastermind Group) over the past several months. It’s been ready to launch for weeks except I kept panicking every time I thought about actually starting it.

You see, I’m putting myself out there to get it going. It’s something I’ve never done before, and I’m terrified I’ll fail leading my fellow participants.

So I’m obviously a fear collector, too.

Just last Sunday, I feared attending a funeral. It was for the father of one of my best friends.

This father’s home served as my home-away-from-home during my late teens. His passing was totally unexpected just like my Pop’s sudden death.

I don’t like dealing with feelings and this funeral would require their attendance. So during the drive there I listened to Steven Pressfield’s Do The Work to try and get my mind off everything.

But panic emerged within minutes as I considered how long I’d waited to launch my new project. Then Pressfield’s Do The Work got my attention again. Because it said that when you’re feeling panicked, it often means you’re on the precipice of something great.

I hope that’s true in this case.

LOOK AT WHAT YOU’VE COLLECTED

When’s the last time you took inventory of them?

Is there one big idea that you’ve tucked away? Are you scared to peek because you’ll learn it now looks eerily similar to a box of decaying teeth?

Yep, that’s a nasty thing to visualize except that’s the point.

I began to despise looking at my new project because I knew I wasn’t doing anything with it. I wasted a month positioning that project as a panic attacking beast.

I feel silly because it took the celebration of a good man’s life to help this man live true to himself.

I’m learning it’s a wonderful thing to collect ideas but it doesn’t mean much if they stay locked in a drawer. Especially the scary ideas because they’re often the most valuable. Also, it doesn’t take long for them to get old and ugly.

I believe my mother-in-law and wife loved and appreciated all those teeth at the time they were archived. But years later, they don’t mean as much because no one ever appreciates them.

I don’t see much value in that.

(Note: Teeth are a depreciating asset in the black market.)

CREATE YOUR OWN UNDERGROUND ECONOMY

I encourage you to take the next step with just one of your ideas you’ve been holding onto.

Maybe it’s asking someone for feedback on your story. Or maybe it’s you finally pushing the launch button on that big idea you’ve been too scared to explore.

Either way, it’s definitely time to do the work if you already know the next step you should take.

On Thursday I emailed the Mastermind participants announcing the launch plan. We’ve already experienced a hiccup. This caused me to panic once again.

I’m working to resolve the issue and believe it’s going to work out just fine.

But more than anything, I’m excited that one of my big scary ideas is coming to life regardless of how messy it may be.

Do you have a warehouse of ideas to sift through? Are you open to taking the next step with just one of them, big or small? Are you a bone collector or did you marry one? Holler in the comments below and let me know!