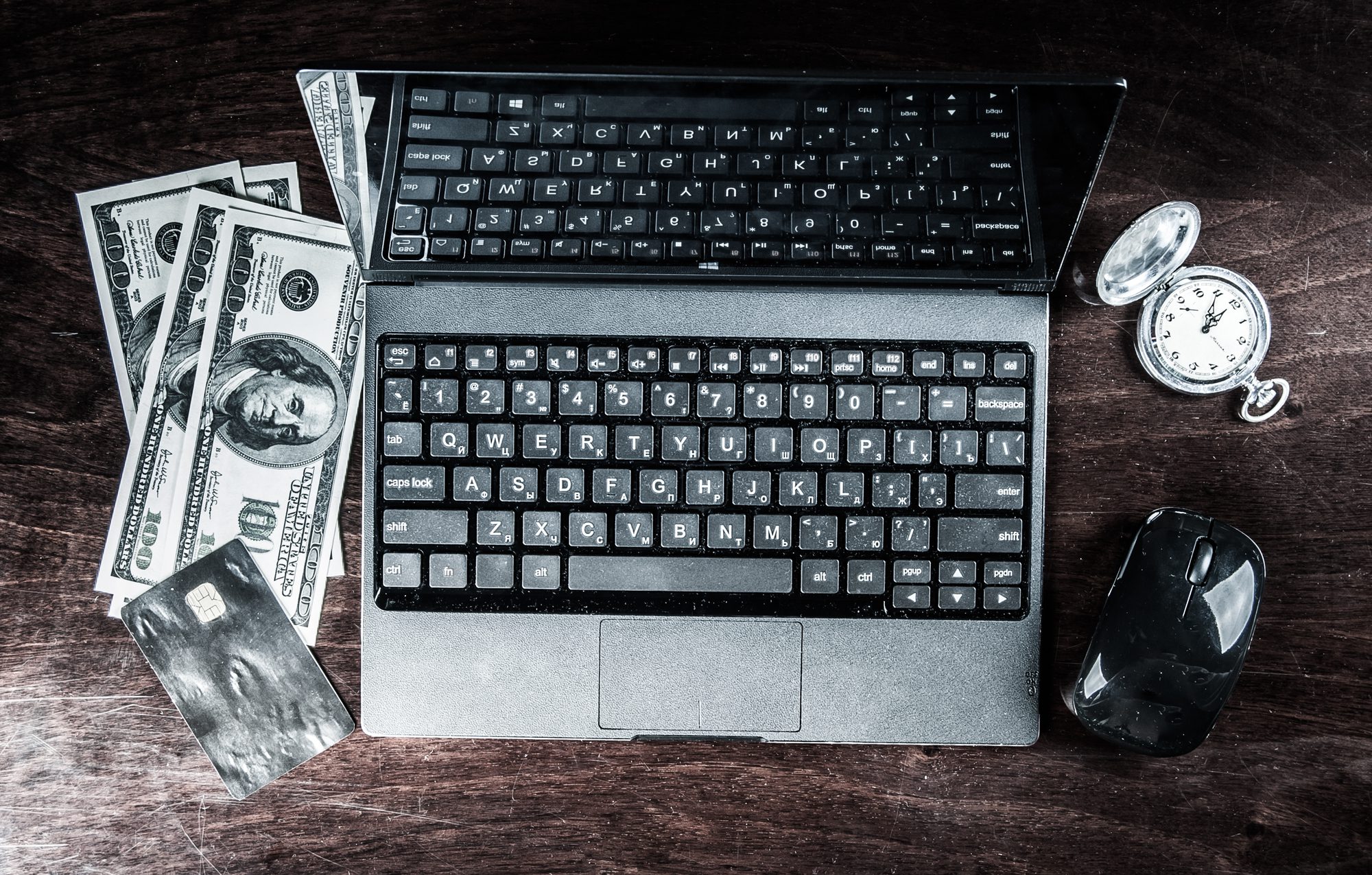 4 Shameless Reasons Why You SHOULD Write for the Money

People preach that “you shouldn’t write for the money.”

They proclaim you should strictly do it for the love of the craft. Or your audience. Or other honorable reasons.

Unfortunately, these people have forsaken you.

Because you should write for the money, and I’m here to expose the cliché.

“There’s no money in books.”

That’s what a woman told me at the first writer’s group I ever attended.

Minutes later, the group meeting began, and everyone was asked to introduce themselves. That’s when the aforementioned woman stood up, raised a novel, and explained the author who wrote the book in her hands was the sole reason she founded her own publishing company.

How would the novel’s author feel knowing their publisher was saying, “There’s no money in books,” within minutes of meeting people?

More bizarre was that after the meeting ended, I was speaking to an editor when the woman joined our conversation and repeated her doom-and-gloom money making stance.

“Yeah, maybe I’ll win the lottery, too!” the woman said.

Most bizarre was that within one year, that woman would be elected as the writing group’s treasurer.

It Begins with a Dream

Money’s a funny thing when it comes to the realm of creativity, especially writing.

Let’s take you, for instance. You probably fell in love with the craft while dreaming of making a living from it, right?

Maybe you imagined your words funding big bank accounts? Or you envisioned your text going viral across blogs, book clubs and best-seller lists?

But you soon discovered that making money from writing required an unpaid internship at your keyboard. Then you heard other writers repeating the same old cliché which insists, “You shouldn’t write for the money.”

And maybe you even started believing it.

Straight up, it’s a false statement which must be silenced – so starting today, we’ll reboot your brain, and modify your mindset.

So without further vamping, these are the 4 shameless reasons why you should write for the money:

You can never get it back.

You’ve missed meals with family and friends in favor of writing sessions. You’ve given up sleep at dawn and dusk to spin your pretty prose.

You’ve surrendered countless hours, days, and years working on the craft when you could have been living another life. Your writing time can never be recaptured, but you continue to throw it at the page.

Yet people claim you shouldn’t write for the money? You know what else people say?

Not their money. Your money.

You’ve tossed cash and credit at books, writing courses, coaching/editing services, conferences, writing groups, and more. Of course, I believe these resources can be smart investments.

Except there’s a point where the spent money disproportionately outweighs the love of the craft. Writing has a business side to it which you must respect.

So while others assert you shouldn’t write for the money, you must start earning back some of the money you already spent on writing.

You owe it to yourself.

You’re a better writer than the competition.

That statement should ring true assuming you’ve invested the time and money mentioned in the first two reasons.

Your sacrifices propelled you to rise above the majority of writers out there, and believing that doesn’t make you a stuck up, monstrous egomaniac.

Ego is also synonymous with self-esteem, self-importance, self-worth, and self-confidence. Embracing ego means you know the value in your words, and it’s okay to write with the expectation you’ll get paid for them.

You don’t need to think you’re a god on the page, but you must start believing your talent is worthy enough to charge for that page.

The sooner you adopt this confidence, sans arrogance, the sooner you’ll understand why “you should write for the money.”

You’ve never stopped writing and if you did, it would haunt your soul.

Because your purpose is to become the writer you’re meant to be.

So serving your purpose goes hand in hand with writing for the money. Because the first payment for your words is an initial step toward fulfilling your writing dreams.

Yes, it turns out that once your dreams begin to flow, so can your cash flow – and that money can equip you to reach more readers or help more people than ever before – so you must accept that the pursuit of money can coexist with your purpose.

Otherwise, get comfy with that day job you don’t love because it will forever pay the bills.

Write for the Bling!

Come on, it’s a given you love the craft of writing. Why else would you keep at it when there are countless alternatives to make easier money?

So with that no-brainer out of the way, I contend you should write for the money.

You’ve sacrificed the time, invested the money, put in the work, and solidified your purpose. These stacked reasons should empower you to confidently scream, “I owe it to myself to make money from my writing!”

Because there’s money in books. There’s value in your words. There’s currency in your creativity.

But only if you start believing it.

I’ve spent the majority of my adulthood writing, studying, and investing in the craft without asking for a penny. But now, I choose to believe it’s okay to write with the intention of making money.

I challenge you to do the same.