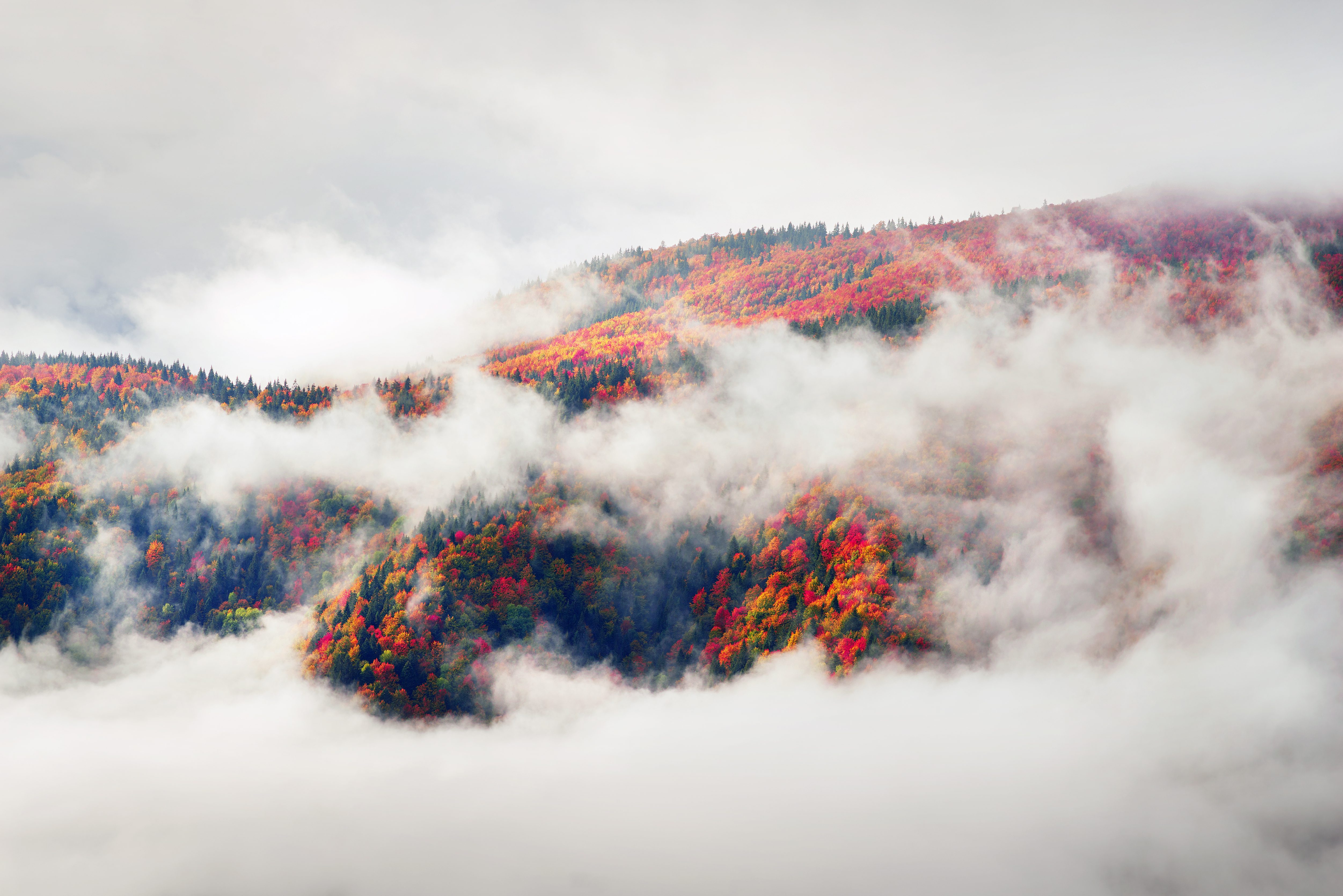 Today is the first day of Fall, and today and tomorrow are the Autumnal Equinox.

????⚖️ Autumnal Equinox: two days when the sun is located just above the Earth’s equator and day and night are roughly equal

In light of my favorite season rising, I wanted to share a story I originally heard Alan Watts speak. The original author cannot be confirmed. Peace.

THE MONK AND THE GENERAL

In ancient times there was a conquering army going through villages wreaking havoc and mayhem.

The soldiers killed indiscriminately and were especially harsh on the monks, taking special care to humiliate and torture them, before executing them.

When the army arrived in a town, the general asked for a report.

His subordinate replied, “The population is subdued and terrified!”

This gave the general some satisfaction.

Then the subordinate continued, “In the local monastery all monks have fled, except one.”

Hearing this, the general became furious. He rushed to the monastery to meet the monk who dared defy him.

When the general saw the monk, he pulled his sword out, pushed it toward his stomach, and hissed, “Don’t you know who I am? Why, I could take this sword and run it through your belly without blinking an eye!”

The monk replied gently, “And don’t you know who I am? Why, I could have your sword run through my belly without blinking an eye.”

The general was awestruck by the fearlessness and the spirituality within the monk. He sheathed his sword, bowed, and departed without another word.