The Curse of Living, Creatively 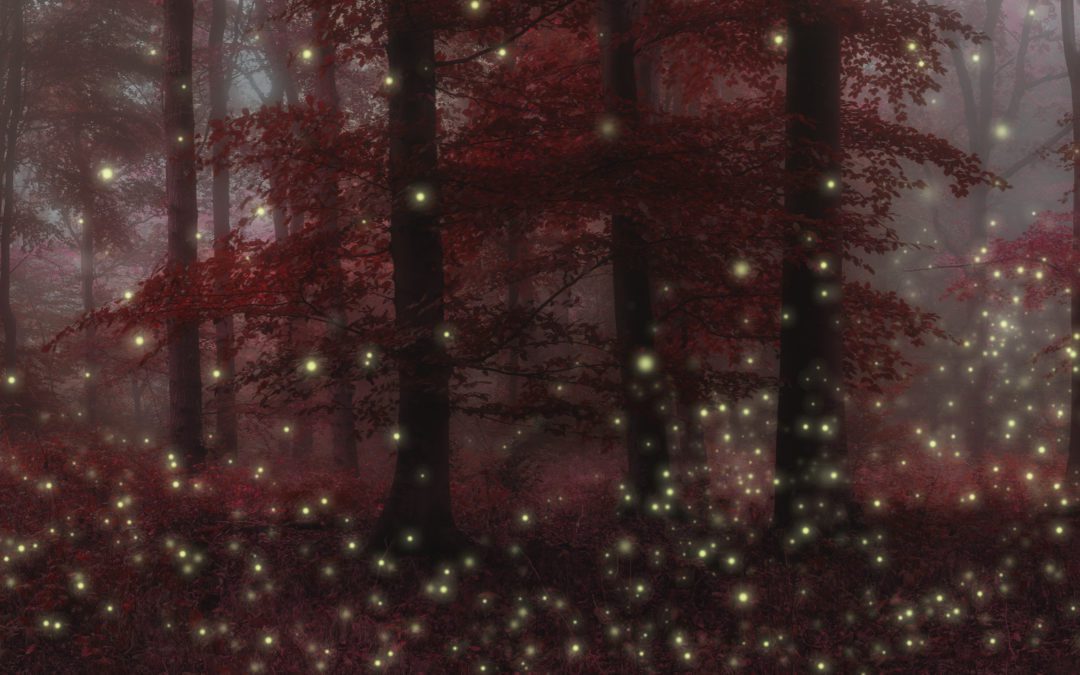 “Did you sleep okay?” wife asks.

“You were there. I kept watching after it happened.”

In this dream I created, I lived after I died – at least my consciousness.

In this life you’ve created, will you live after you die – at least your consciousness?

In this piece I created in 2019, I shared sample inquiries related to this topic – and I called it Realm Containment:

I said to my brown eyed girl, “If I were to ask you if you existed outside of this ream, what would you say?”

“Do you think you exist outside of this earth that you are currently experiencing?”

“I don’t know. Sounds cool though!” she says.

I said to my blonde boy, “If I were to ask you if you existed outside of this realm, what would you say?”

“Just take the question for however you interpret it,” I say.

“Then, yes, definitely, at least my consciousness,” he says.

I said to my blonde beauty, “Okay, I’ve got a quick hit question for you… if I were to ask you if you existed outside of this realm, would you say Yes or No?”

I look out the window and my smile meets the trees.

“Ask me another question!” she says.

I said to mySelf, the bald beast, the aforementioned question.

In this life right now, despite believing that my Being exists beyond my host body’s inevitable expiration, I feel dispassionate about my creativity.

It’s strange, too, because my mind remains focused, my body continues regular workouts, and my Spirit explores more of the unknown.

But yeah, I feel blah and stagnant right now, and it’s resulted in my creation game dragging for most of 2020 thus far.

But again, it’s strange – because I see what must be done, and I’ve been making progress, but I haven’t been excited about the process.

I imagine and think about stuff to make. I shape and create things. I connect their pieces and offer them to others.

Unless it ends when I end… except I don’t believe this to be the case.

Because I know for sure I don’t end in my dreams.

And I won’t end after this life – because I believe my Consciousness cannot be contained by this realm.

But back to my current creative indifference… maybe it’s linked to my pattern recognition – because I’m seeing that if I never end, then I’m realizing that it’s exhausting to eternally imagine, create, and connect.

One of the Book’s beginnings say we were created in the image and likeness of the Creator.

And that Book says even the Creator rested on the 7th day.

So this would mean we are also Creators. But what would we consider our 7th day? How many 7th days does One need?

Anyway, I’m doing my best to find rest while remaining content in my creative distress.

It’s crazy though, because I can’t stop creating, and I still create every single day.

A piece of a post here. A portion of the novel there. A particle of the mental construct everywhere.

Yes, I continue to assimilate new programs in the midst of my creative tiredness – because while my body is bound to my brain – my consciousness is beyond physicality – so I’m further exploring the OBE and wake-induced lucidity things.

But in The End, I just don’t know how to NOT create, so I can’t stop creating, and right now, it feels like a curse.

Because I can’t stop creating more – for myself, for you, for my next life, for your next life.

I’ve often written about The End, but I no longer believe it happens in the ways I originally meant.

Yes, I will write The End of my novel in progress – but then I’ll just create The Beginning of the next one.

Or I could reach The End of another creation – but then my curse will spawn The Beginning of something else.

And someday, David Villalva will meet The End, and someone will write an Obit – but then my Spirit will meet The Beginning of a new experience.

In your life right now, do you feel alive? Is your mind thriving? Is your body progressing? Is your Spirit shining?

If not, that’s okay, we can find comfort knowing this cursed mindset will eventually meet The End. I know this statement to be true – because I have previously navigated and overcome seasons similar to this one.

In the meantime, I’m not mad or sad about it – I just keep living the curse.