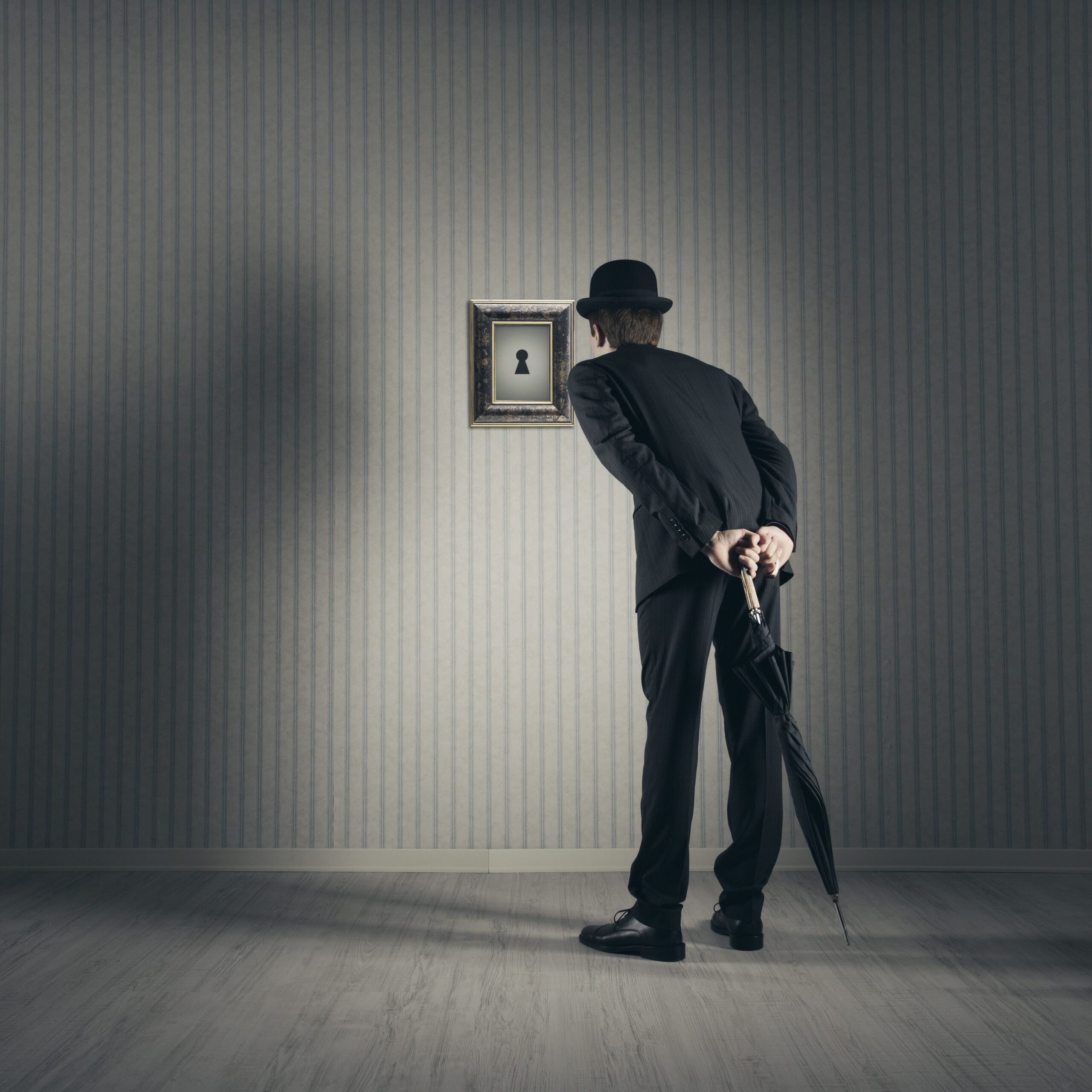 TSS #011: The Creative Secret to Hooking Readers on Page One

My pants malfunctioned in the bathroom.

Because minutes before a business meeting, I flushed the toilet, started shutting my fly, but the zipper’s slider body derailed from one side of the tracks.

I stood there in a contorted way and battled the hardware. But I couldn’t reconnect the slider body to the zipper’s second track.

No way was I going to be labeled as the best dressed flasher in my industry.

So I stayed in the stall, folded myself in half, and went to war with my metallic foe.

Within two minutes, I’d forced the zipper to clasp the second track at its midpoint. Except the slider body wouldn’t move up or down and my meeting was scheduled to start in one minute.

Zipper gridlock would have to do.

I double checked my reflection, washed my hands, and fled the scene for my meeting.

THE POWER OF WONDER

I shared that true story to hook you.

I believed my opening lines about malfunctioning pants would seize your attention by generating curiosity. I contend every story must create curiosity in its first few sentences.

Readers have too many options to be entertained these days so your opening lines are pivotal.

Forget that books are easier than ever to refund. But remember that your opening lines serve as a promise to readers because they showcase your potential as a storyteller.

People love to know the what, who, why, where, when, and how behind anything that piques their interest. So captivate readers by wielding the power of wonder.

It’s that easy. And it’s that hard.

Readers are smarter than writers give them credit.

And I’m going to cremate this beaten deceased horse because writers continue to begin their stories with info dumps, over-explanations, backstory, etc.

They’re begging you to use their curiosity against them. Straight up, you’ve been granted permission to exploit their lust for answers.

And this permission makes it easier than ever to create hooks that advance readers from an opening sentence to the next paragraph to the next page and so on.

So I suggest you write prose that prompts subconscious inquiries. This subtlety compels readers to seek more information which will slowly satisfy their curiosity while raising new questions at the same time.

My favorite opening lines and paragraphs are easy to digest, strike quickly, and produce a healthy dose of wonder.

Let’s look at a few novels and see how their opening lines spawned curiosity because this is what it takes to takes readers hostage and keep them present until the end of your overarching plotline:

What’s so fun to burn?

Why’s a firefighter burning down a house instead of saving it?

THE MARTIAN by Andy Weir

How and why is this person f***ed?

• Six days into what should have been the greatest two months ever, it became a nightmare for Mark Whitney…

Who is Mark Whitney and what‘s his nightmare?

Why is he there alone?

• His crew mates thought he died… They abandoned him…

THE NIGHT CIRCUS by Erin Morgenstern

• “The circus arrives without warning.”

Why no advertisements? Isn’t that bad for business?

• It shows up, relies on word of mouth, and only opens at night….

What kind of circus only opens at night?

• The kind that attracts lots of people…

How come so many people visit this circus?

• Darkness arrives, lights appear from every tent, and fireflies unite to illuminate the night circus…

Wait, what are these fireflies doing?

• The Circus of Dreams…

• The iron gates swing open so you can enter…

For the record, the client never had a clue about my zipper and I closed the deal.

But my misfiring fly proves it doesn’t take much to engage readers. The primary objective is to create curiosity that leads readers deeper into your story.

• Read your opening lines and consider the questions they raise.

• If you find them offering nothing but answers, put in the work to give your readers the wonder they want and deserve.

That’s it for this Saturday, one creative writing tip to help you build a story that connects with audiences.

If you found value in this post, would you consider sharing it? Maybe you’ll be helping someone create the story they’ve always wanted to write.

P.S. Whenever you’re ready… I’m still offering free 30 minute story coaching sessions… so let’s connect and clarify your hero’s story goal or any other component to create a cohesive storyline.