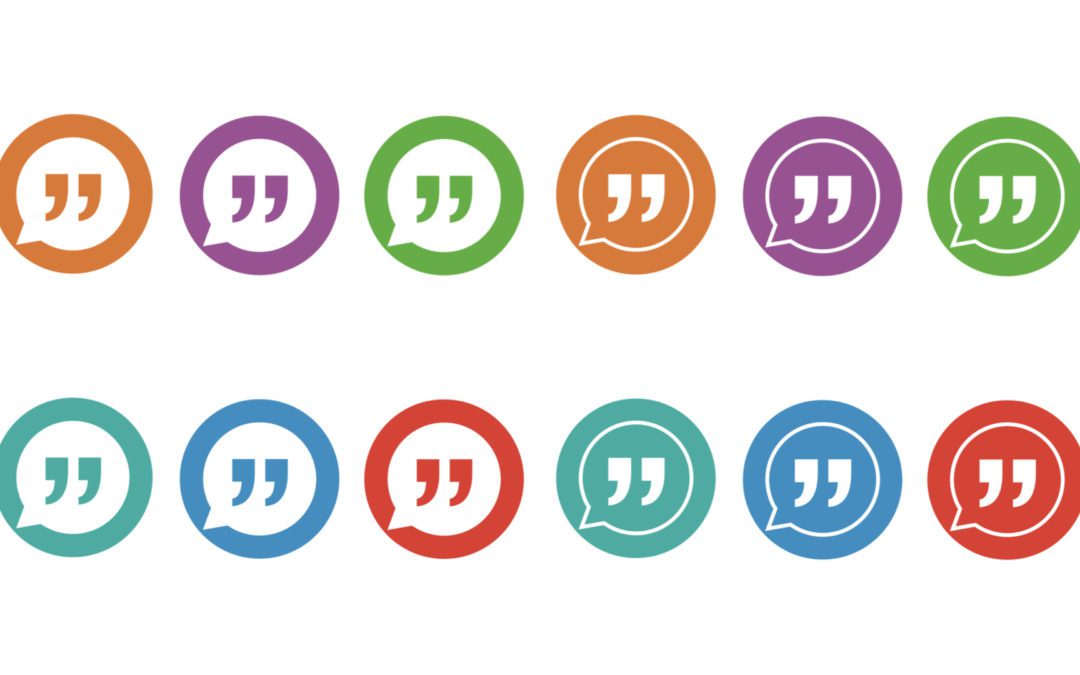 External words often help us internalize our own.

I’ve embraced many words by many voices, and among them, one of my favorites is Alan Watts.

Watts was one of the first to interpret Eastern philosophy for a Western audience. I’ve found his views toward existence to be quite insightful and thought provoking, so I’d like to share a few of my favorite quotes of his – accompanied by my quick takes.

Have some fun with these my curious Ones. 🙂

“But I’ll tell you what hermits realize. If you go off into a far, far forest and get very quiet, you’ll come to understand that you’re connected with everything.” – Alan Watts

In the middle of 2018, I moved to a house in the woods, and I’ve come to embrace this statement.

I’ve previously shared that I seek the least amount of human contact possible, but isolation in nature has helped me understand that nothing separates my Self from the rest.

“But the attitude of faith is to let go, and become open to truth, whatever it might turn out to be.” – Alan Watts

“When you get free from certain fixed concepts of the way the world is, you find it is far more subtle, and far more miraculous, than you thought it was.” – Alan Watts

I have experienced miracles that many would never believe – because these events fall outside the boundaries of fixed concepts.

What is possible when the unknown is explored? Who could I be if I unlearned what others taught me? Where would I travel if lines were erased? When would I be if time was nonlinear? What would I create to help people if resources were abundanant?

Are you based in a fixed mindset or one committed to growth?

“To have faith is to trust yourself to the water. When you swim you don’t grab hold of the water, because if you do you will sink and drown. Instead you relax, and float.” – Alan Watts

So many people navigate the earth while merely surviving.

It’s frickin’ exhausting. I know because I’ve been there for many days and weeks.

Fear of going under keeps too many from ever enjoying the waves. But is clawing at the water ever refreshing?

Wouldn’t you rather dance down the river than claw at the surface?

Sometimes I forget to breathe.

So then I stand there and wonder how long it’s been since my last inhale or exhale.

In my dreams, I never think about breathing, and I seemingly don’t do it.

In my waking life, I rarely think about breathing, but I seemingly do it.

Do you dream without breathing? Or do you breathe without dreaming?

“The meaning of life is just to be alive. It is so plain and so obvious and so simple. And yet, everybody rushes around in a great panic as if it were necessary to achieve something beyond themselves.” – Alan Watts

I have previously written how my creations will not define who I am.

There is nothing I can do to prove myself to anyOne else.

My purpose is written on my heart and it’s for me to simply be.

I forgot this knowledge for a hot minute this week.

But once upon a time, everyOne forgot, right?

“We seldom realize, for example, that our most private thoughts and emotions are not actually our own. For we think in terms of languages and images which we did not invent, but which were given to us by our society.” – Alan Watts

I met this quote after writing this piece, and Watts’ words solidified my innerstanding.

You are programmed by the words and meanings assigned by others – because your surroundings influence you starting at birth – and life’s unavoidable sensory input can overstimulate you.

So I propose One must become lucid to remember One’s original nature.

That’s all I got for now. I encourage you to explore more of Alan Watts’ work if his words intrigued you in any way.