How to Cast Memorable Characters 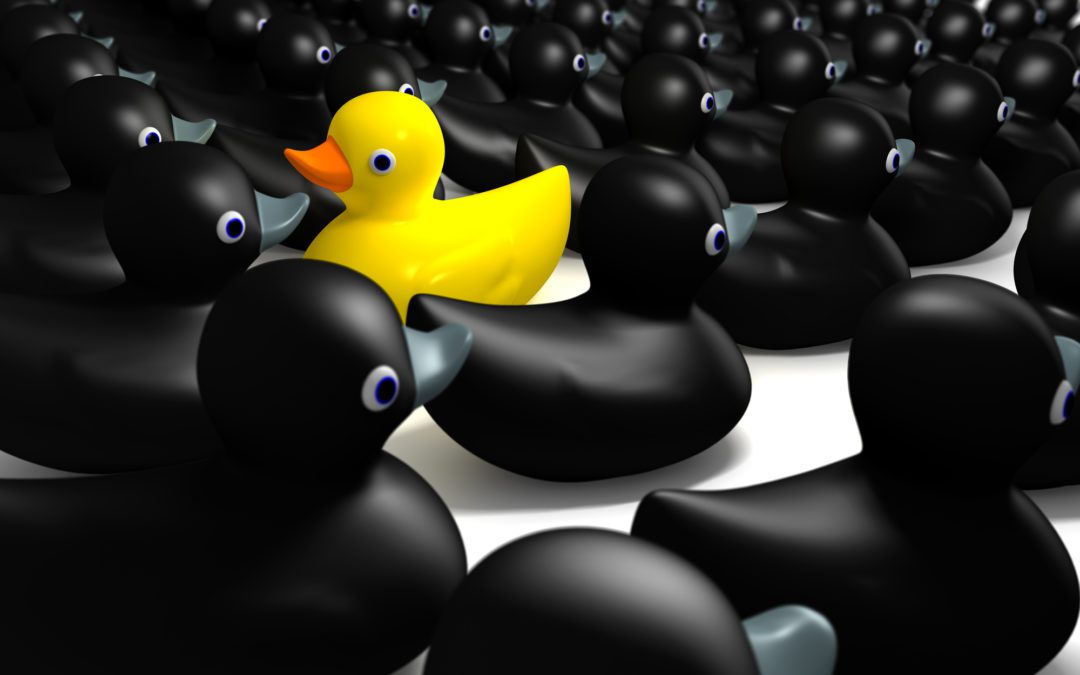 I think the garbage man wants me to say Hi to him.

I met Johann the first time he emptied my waste bin.

That’s when Johann told me he befriended a man who used to flip him off each week. And by befriended, one week, the man no longer flipped off Johann.

Prior to that day, Johann would always wave to the man flipping him off.

Johann has not yet waved to me because I have stayed hidden since the day we met.

So on one random day, I said to wife, “I think the garbage man wants me to say Hi to him.”

Within days of this statement, I watched Johann through my office window.

Still, Johann did not wave.

I did not flip him off.

That’s when I told myself that I would soon step outside and reintroduce myself to Johann.

Within two weeks, I said Hi to Johann, and he shared many stories:

I am thankful I said Hi to Johann.

Because in addition to the connection we shared, I think pieces of Johann’s stories could work well if integrated into some of my characters on the page.

Will you remember Johann?

Are you gathering oddities from the people in the story of your life?

Because maybe someone wants you to wave or say Hi to them?