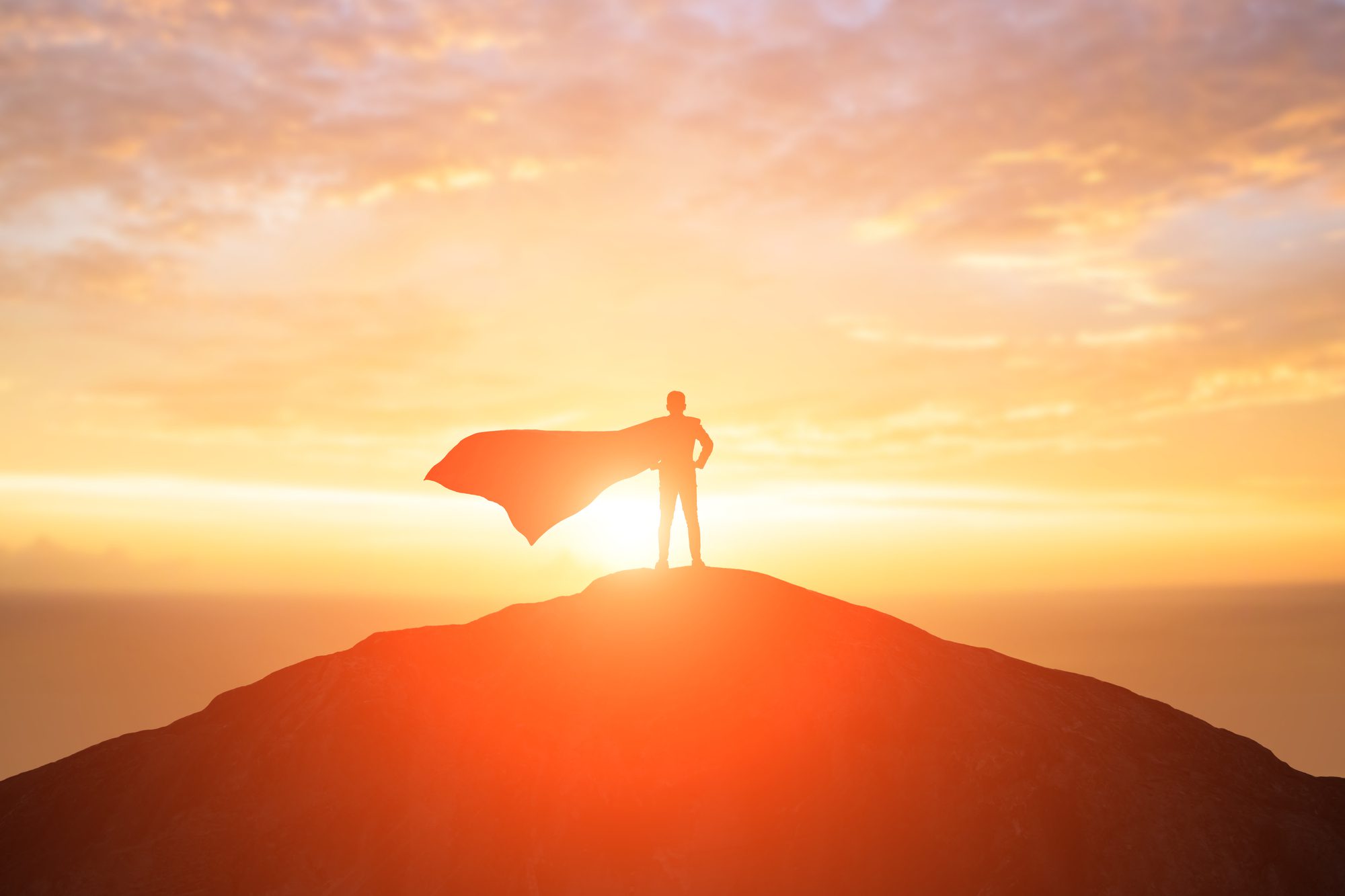 TSS #003: The One Thing Every Hero Needs to Create a Cohesive Storyline

This is the third issue of The Saturday Storyteller.

Each Saturday morning, I share writing tips on how to craft stories that connect.

This week’s tip has a reading time under 4 minutes.

This isn’t something you disclose on a first date. You don’t reveal it when you propose. Definitely not on your wedding night.

Yeah, confessing it on your blog after 10+ years of marriage feels about right…

Our Middle School class was tasked to produce the play, Charlie And The Chocolate Factory. And our teachers offered me a coveted position on the creative team to build the stage sets and props. Perfect gig for an introvert like me so they were surprised when I turned it down.

Because I wanted to play a role onstage.

So I auditioned and daydreamed of landing the lead as Charlie. But I quickly realized a major role was not in the cards. However, when the roles were announced, I did not expect this…

With my heroic performance dead on arrival, I asked to go back to the creative team… but my spot had been filled.

So for the next eight weeks, I led my two Oompa Loompas the only way I knew — by dismissing reality as though the play would never happen. Basically, we hid upstairs, joked around, and pretended to rehearse.

Fast forward to the night of the play:

Come showtime, we mumbled lyrics and stumbled across the stage. At one point I got on all fours and crawled under a prop built by the creative team.

As Head Oompa Loompa I was supposed to shepherd my little orange minions… instead I delivered them to the slaughter.

I learned I can’t always be the hero, literally and figuratively.

Maybe that’s why I love to craft stories — because I get to cast every role. And I usually start with the hero which is one of four core elements in your story’s heart.

noun
: a real or main fictional character who, in the face of danger, combats adversity through feats of ingenuity, courage, or strength

Your hero must stand out by driving the central storyline with a powerful objective, a story goal, that the entire plot depends upon.

Story Goal: Your hero’s one clear-cut mission in the overarching plotline
i.e. Slay the dragon, escape the zombie invasion, save the hostage, etc.

Your hero’s one, unmistakable story goal will focus your plot’s big picture while empowering your audience to root for (or against) that core story goal.

Q. What was my story goal as Head Oompa Loompa?
A. I didn’t really have a story goal. I was just a young and dumb kid lacking a singular focus.

Simply put, you don’t want your your hero to be mistaken for a Head Oompa Loompa.

Your hero’s story goal should be super simple in your story’s heart.

So you should be able to state your hero’s story goal in a few words. Because if you can’t share their story goal in one brief phrase, then it’s probably not focused enough and it may confuse readers.

The Hunger Games by Suzanne Collins

Notice how the above examples are external, tangible outcomes?

Because stuff like “Finding himself,” “Fulfilling her destiny,” or “Learning to love” is not enough. Those serve more like themes than story goals.

Yes, heroes need internal growth and maturation during their overarching plotline, but a tangible objective allows your audience to easily measure its outcome in the physical story world.

Also, dumbing down your hero’s story goal brings clarity to your creative process.

Because this oversimplification empowers you to focus scenes around your hero’s one clear-cut mission which enables you to create a cohesive storyline. Thus your hero’s story goal will drive the central plotline and constantly remind readers why they’re sticking around until “The End.”

And then voilà, you have a character-driven story that works.

Also, whenever you’re ready… I’m still offering free 30 minute story coaching sessions… so let’s connect and clarify your hero’s story goal or any other component to create a cohesive storyline.

That’s it for this Saturday, one simple creative storytelling tip.

If you enjoyed this post, please consider sharing it. Maybe you’ll be helping someone create the story they’ve always wanted to write?

P.S. It’s true my wife first learned about my Oompa Loompa past when I originally published this story on my blog. Don’t say I never trust you with anything. 😉