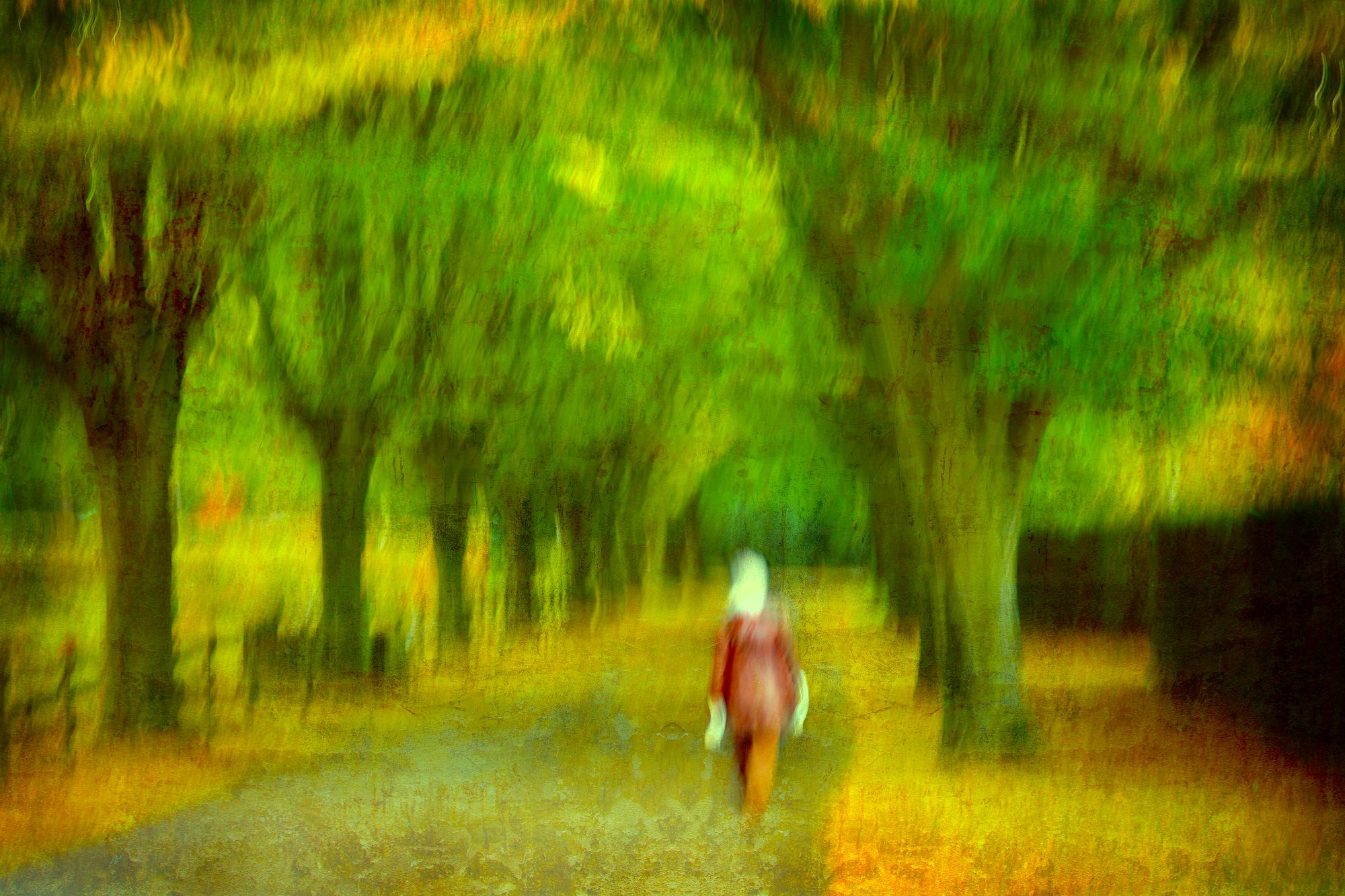 Scene: The Lady from Alone

The scream came from the woods.

My posture formed a stronger stance, then I moved toward the disturbance.

The voices grew as the two came into view.

She refused to enter the vehicle he drove.

He drove repeating the order she refused.

I walked between the trees and asked if everything was all right.

She shared he wouldn’t leave. She said he took the vehicle he drove.

I invited her to my home with a phone.

I shared that I did not want to be in the middle of anything, I just wanted to make sure everyone was safe.

She and he continued to disagree.

Until suddenly, she walked toward me between the trees. Then she agreed to phone from my home.

Until suddenly, he drove away leaving echoes in the leaves.

Then The Lady from Alone and I shared an hour beneath the under eaves.

If you listen, other beings will tell you things.

The Lady from Alone told me her story.

I wondered if she told herself her story.

I often think of her and dream for her story.

At my home, the cops told The Lady from Alone that she was lucky this time, because most people, including the officer talking to her, would walk outside with a shooting device in hand if they observed her story in front of their property.

This statement disheartened the new story I want to tell.

I am not opposed to the existence of shooting devices.

I am opposed to harming the new story about human beings.

In this present being, I know more are becoming lucid to the new story being told.

I know more are welcoming a new conversation.

I know more are coming to listen.

Because again, if you listen, other beings will tell you things.

I’ve had human beings tell me the dollar amounts of preventing divorces, who will cross you, who they crossed, how they died, how they live, and too much more.

But just as the human beings will tell you things,

many other beings will tell you things.

And when they listen, you can tell them things.

For instance, the family of deer beings recently kept eye contact while listening to my road safety story.

My canine being listens when it’s time to play, come, and sleep.

My feline beings listen when it’s their time to play, come, and sleep.

All of these beings listen and sing, and they are among my favorite things.

So let’s all listen and sing about the new story of well-meaning things,