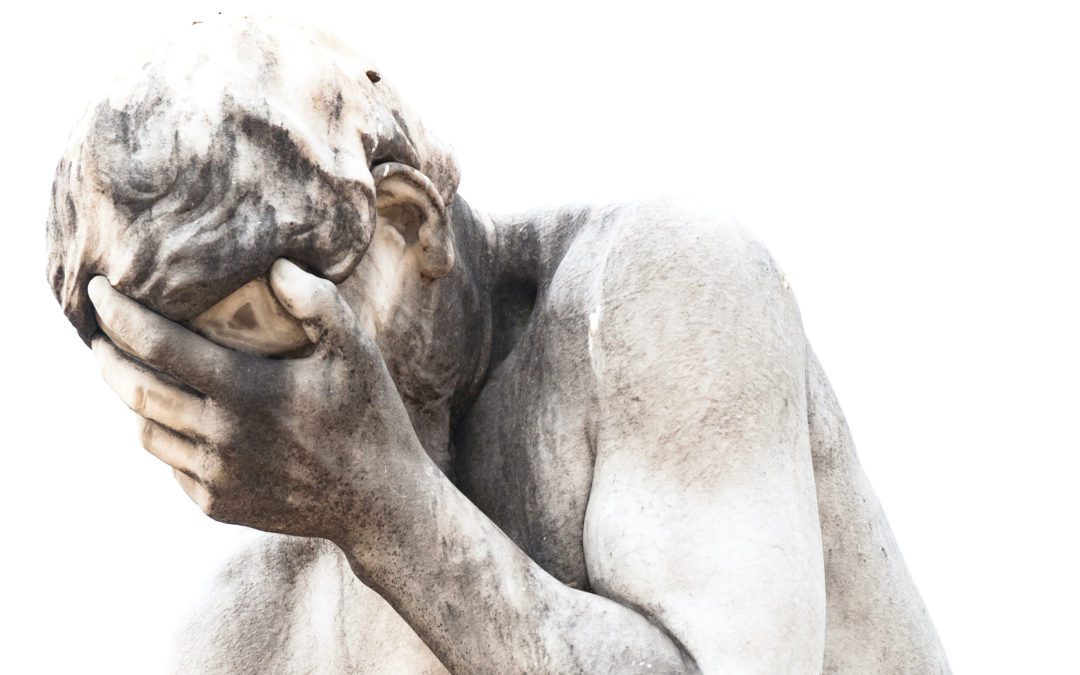 This something isn’t the kind of thing you disclose on a first date. Ya don’t say it when you propose. Definitely not your wedding night.

Hmm, confessing after eleven years of marriage through your new blog is a good time. Yep, that feels about right…

Our Junior High School class was tasked to produce the play, Charlie And The Chocolate Factory, and our teachers offered me a position on the Creative team to craft the stage set and props. Perfect job for an introverted guy like me so they were surprised when I turned it down.

I wanted to be part of the story, so I auditioned and daydreamed of landing the lead as Charlie.

Alas, I quickly realized playing a major role was not in the cards. However, when the roles were announced, I did not expect this…

With my acting chops cut off at the knees, I retreated to the Creative team, but my previous spot had been filled.

So for the next eight weeks, I led my two Oompa Loompa minions the only way I knew how — by dismissing reality as though the play would never happen. Basically, we hid upstairs and pretended to rehearse.

>> Fast forward to the night of the play:

Come show time, my Oompa Loompa crew mumbled lines, couldn’t recite a full chorus, and stumbled all over the stage. At one point, I got on all fours and crawled under a prop built by the Creative team.

I delivered my Oompa Loompas to the slaughter. Thanks to this clueless kid, we humiliated ourselves in front of friends, family, and strangers.

I learned we can’t always be the hero, literally and figuratively.

Maybe that’s why I love to spin pretty prose, because as a storyteller, I get to cast every role. And I always start with the protagonist which is one of the four core elements in the STORY HEART.

Your readers expect a core protagonist, and they deserve one lead character who stands out.

There can’t be any question about who it is. He/she/it must be the central thread throughout your novel. Of course, you can have strong supporting characters. The Lord of the Rings has countless protagonistic characters, but there’s clearly one lead character, Frodo Baggins.

Your protagonist stands out because he/she/it has the most powerful objective, a story goal that the entire plot depends upon.

Your protagonist’s one, unmistakable story goal will help you focus your story’s big picture while empowering your audience to root for (or against) that story goal.

Which of these was my story goal as Head Oompa Loompa?

Yep, none of the above.

My Oompa Loompa story didn’t have a Story Goal because I wasn’t a protagonist. I was just a young and dumb kid with no singular focus. If anything, I was the villain because I enabled my tribe mates to play during serious times versus prepare for the play at hand.

You don’t want your readers confusing your protagonist for a Head Oompa Loompa.

Your protagonist’s story goal must remain stupidly simple in the Story Heart.

Don’t worry, you’ll have plenty of pages to overcomplicate anything and everything.

So in the beginning (or during the revision process), you must be able to simply state your protagonist’s story Goal. And if you can’t complete that in one brief phrase, then it’s probably not be focused enough.

The four examples above are drilled down to their core. That’s what you need to do when igniting your protagonist’s story goal inside the Story Heart.

Answer these quick questions to make sure you know your protagonist and the story goal in their simplest forms:

SPECIAL ALERT: If you dig creating cool stories and want to finish your own, then check out the Fast Draft Playbook here because this streamlined workbook will walk you through how to brainstorm, outline, and draft a one-of-a-kind novel that resonates with your genre’s indigenous population.

P.S. Straight up, my wife learned about my Oompa Loompa past right here, just like you, so don’t say I never trusted ya with anything.

P.S. 2.0. I believe there are exceptions to almost everything in life. After I posted this article, a friend mentioned George R.R. Martin’s A Song of Ice and Fire. I haven’t read it, but it’s obviously a bestseller. Apparently, it has no single main character or clearly defined protagonist. I guess you need to ask yourself if you’re open to this approach. As a self-proclaimed storyteller, I’m not comfortable without casting a core hero, and as a reader, I would find it mentally taxing, but results may vary.  😉