Breaking, But Not Broken 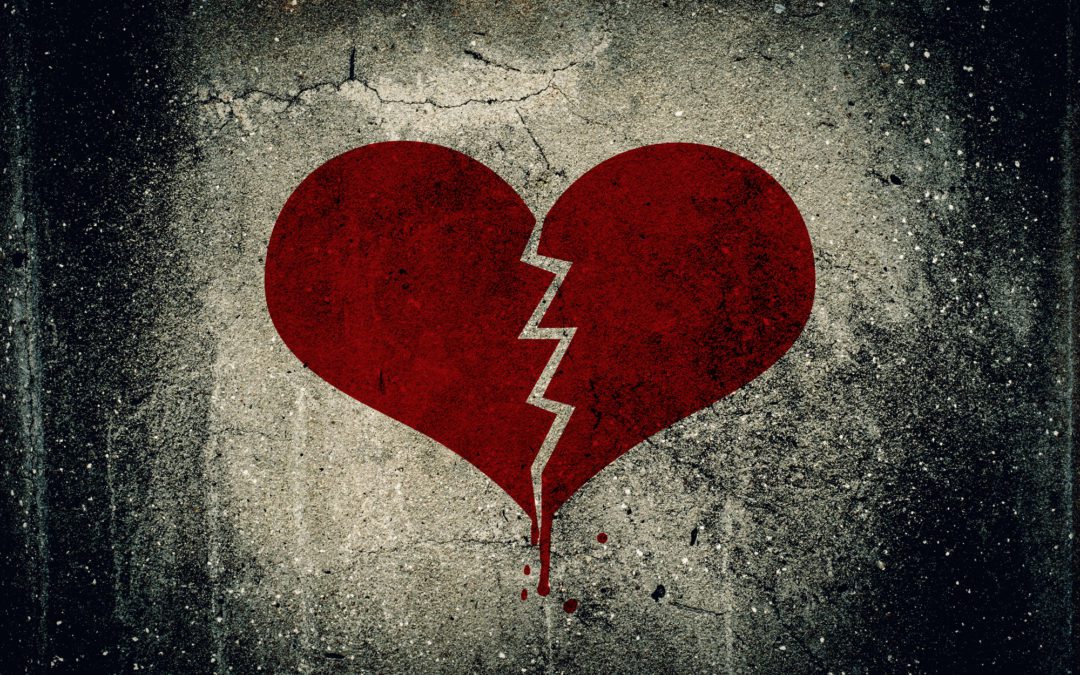 I think we’re breaking up.

I texted sixteen times in nine days. Granted, these were rapid-fire-single-sentence messages.

Ten sent on the first day. Another six on the ninth.

Of course, I’d waited 168 days to reply to his last text. I guess you can’t make up for six missed months in two different days.

I only realized how much time passed when I went to wish him well, and saw the date.

So now, I think we’re on a break – because it’s been two weeks and he hasn’t replied.

It’s okay, I once broke up with a friend.

She was too much drama in my early twenties. So I scheduled a lunch, shared sushi, walked her to the car, and broke up.

She said family doesn’t break up.

I said I needed space.

She repeated that my actions were not how friends treated each other.

Many months later, before she moved, we reconnected and shared a proper farewell forever.

As for my other friend, we were not best friends.

But I’m considering calling him.

I want to tell him that I understand people are in each other’s lives for seasons, and that things can end. I knew this back when I broke up with my dramatic friend.

Except regarding my non-responsive friend, I just want to make sure he’s okay.

But if he’s not okay, wouldn’t I just be offering more uncomfortable words?

Because how can a friend who cares permit half a year to pass without replying?

Maybe he’ll remember that I’m still adapting to the the indigenous population.

Huh, so this is what it’s like to be on the bad end of a break up.

I wish it happened over lunch. At least I would know he’s okay.

I texted that I’d be back in town soon. I shared that I’d like to try and get together.

Although, breaking up is easier than you think.

And I recommend you try it someday – but it requires the appropriate stage.

Such as forces repeatedly antagonizing your scenes.

Face to face breaking is best. I recommend a sushi date.

It’s never fun, but sometimes you must conduct rewrites.

But prepare for the venom – because you may be cast as a villain.

Except you’re the author – so it’s your story to tell.

So now we’ve returned to how I believe we’re on a break.

But I’m not broken – because I know I’m imperfect, and I’m still learning and growing.

Yes, it seems this is the editing process.

We’re all a work in progress (WiP).

So let’s start fresh and compose a new page – without breaking today.