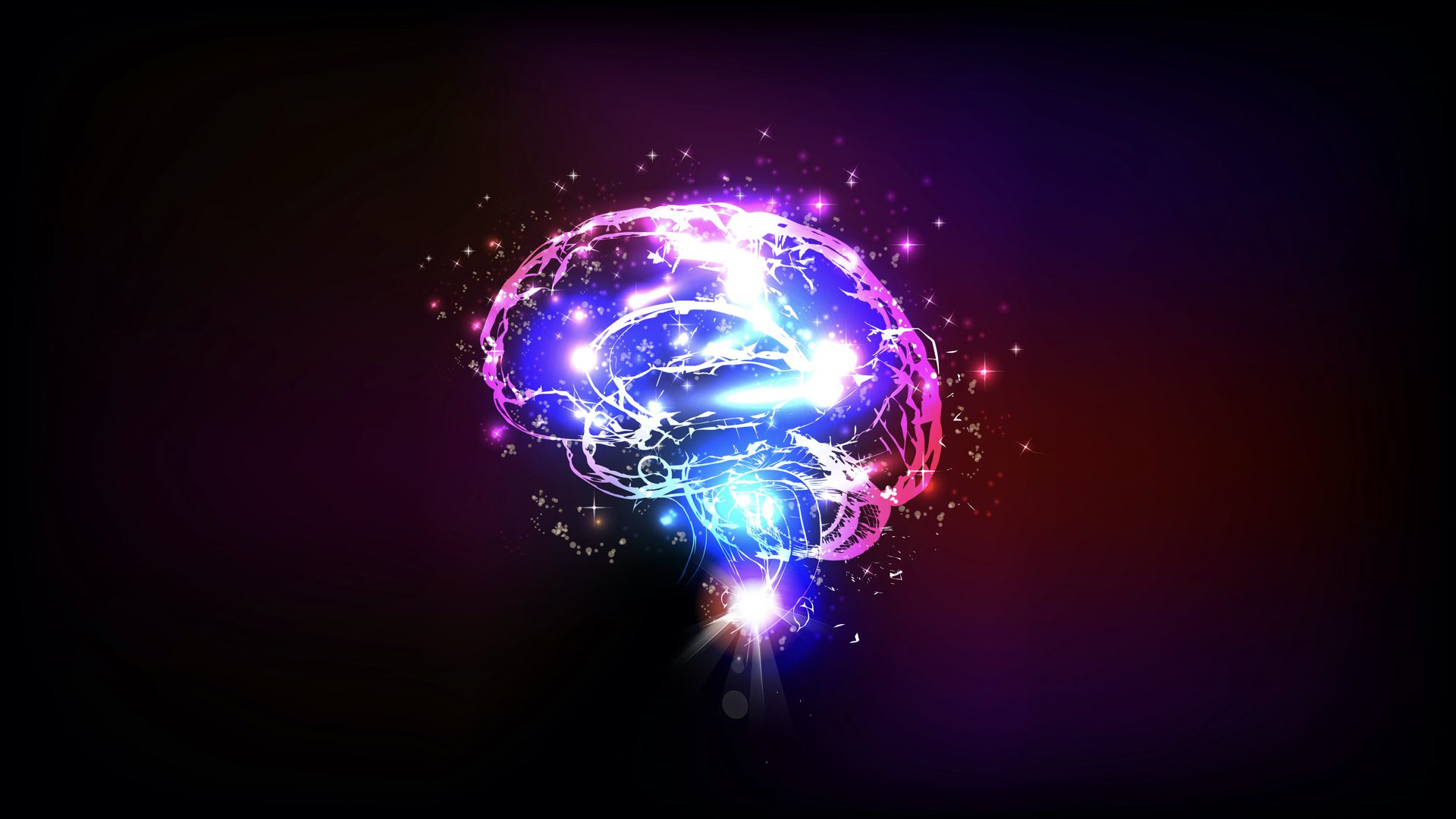 A Barrage of Brain Misfires

When I was an early teen, I didn’t know how to get home.

I’d just finished a sleepover at a buddy’s house and his parents were taking me home, but toward the end of the drive I could not provide directions due to taking a different interstate.

So my friend’s parents pulled over so we could study their map for our final destination. Pretty soon, we were at a payphone where I called my mother for help. Hey, at least I knew the number.

Still, my friend said, “You don’t know how to get home?”

Yuck, I can still hear the cadence in his voice as my own unknowing drove me crazy inside that moment.

As recently as 2019, this embarrassment from 1992 haunted me, but now it’s just icky, so I’ve decided to broadcast this past brain misfire, and more…

Because during my Freshman year of high school, the same buddy, who posed the quoted navigational question above, became my best friend.

Pretty soon, he was inviting me to Lake Tahoe every weekend to chill at his family’s cabin in the mountains. And one time when visiting, I sled through a tree.

Fresh powder had dropped atop a hill at the base of a mountain, so my buddy and I climbed quite a bit before slipping down its steep slope.

I went first, peaked a decent speed, and couldn’t avoid a pine tree which welcomed my face-first ejection into its branches.

I laugh now because my brain misfired immediately following my baby face meeting pine needles – because I asked my friend for his frozen glove to absorb my mug’s blood.

He declined so I used mine instead.

On another trip with him, I tweaked my back via whiplash after landing a wicked jump riding an inner tube.

Due to more injuries during Lake Tahoe adventures, I began to call myself accident prone. However, I now see this self-diagnosis was improper self-programming so I no longer say such things.

After another season, I began to turn down the weekend getaways.

At this point, I’m 15 years-old, and my buddy and I were seeing each other at school everyday. Then we were often hanging out after school. Throw in weekends and that’s a hat trick of commitment.

Seriously, how is a young One who cannot find his way home expected to manage such responsibility in a platonic relationship?

Then during the following Sophomore year of high school, we began running in differing social herds. And by the end of the school year, we barely saw each other.

Many times, I have innerstood that friendships possess a lifecycle. It’s as simple as the fact that two friends can share a special connection for a specific interval.

I know this is truth because friends have often come and gone in my lifespan.

Some of my friendships wrecked. Others were pre-calculated dissolutions. Some were just breaking, but not broken. I mean come on, I married my ex-girlfriend…

Except this Tahoe buddy and I never had a proper breaking. Although, it’s possible I forgot.

So yep, that’s why I dislike it when my brain misfires.

During my Junior year, I transferred high schools which led to my Tahoe buddy losing complete contact. But during this year, I ran into another friend from my previous school who said something happened to my old school buddy.

I was told a story about how my Tahoe buddy played with drugs that made his brain misfire. Permanently.  🙁

A lot of times, I wondered if an extended coupling could have changed anything about his destiny. This self-wonder prompts me to ask why I initiated our time to end:

* Why did I want to stop hanging with this old pal most weekends?

* Why did I begin to decline weekday hangout sessions?

* Why did I break up without a formal ending?

* Why did I want to switch schools?

Sometimes, I dislike it when my brain misfires because what if they’re changing the world?

Because I believe this thought pattern of questioning intentions often results in mostly disheartening data mining… because these nonstop computations are rarely accurate despite the vast energy invested in simulating alternate timelines.

Imagine if your brain fired on all cylinders and you focused on changing your storyworld?