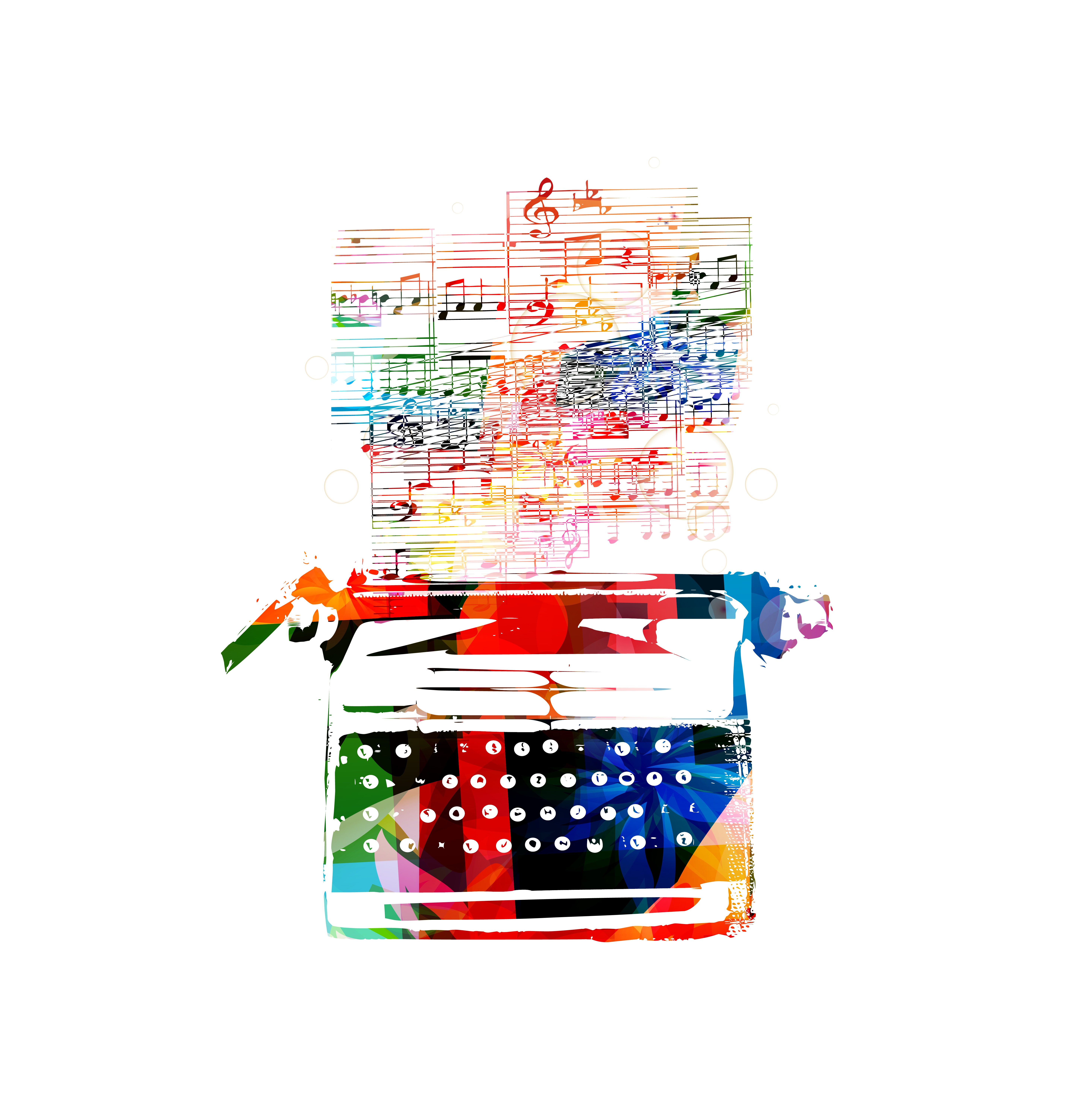 TSS #019: 10 Strange Rituals that Famous Writers Use to Fuel the Muse

Want to be a more productive writer?

Maybe all you need is a different approach to free your creative spirit?

Here are 10 Strange Rituals that Famous Writers have Used to Fuel their Muse. Maybe one will work for you…

Dan Brown puts on gravity boots and hangs upside down to ponder cryptography, symbology and plotlines.

Victor Hugo visited brothels so much it would ruin his writing plans.

When he needed to finish The Hunchback of Notre Dame, he gave his clothes to a valet so he couldn’t leave the house.

Wearing only a shawl, he forced himself to stay home and met his deadline.

A.J. Jacobs writes on a treadmill every day. It took him 1200 miles to write Drop Dead Healthy.

Kurt Vonnegut walked and swam every morning. He also did push-ups and sits-up all the time throughout days.

J.K. Rowling likes to first write 1st drafts and outline in longhand before typing her story.

Stephen King puts pen to paper to experiment with how it changes his writing process. He wrote Dreamcatcher (896 pages) in longhand.

“It makes you think about each word as you write it.” Stephen King

Neil Gaiman owns 60+ fountain pens and for novels he likes “the whole first and second draft feeling, and the act of making paper dirty.”

John Steinbeck always kept exactly two dozen perfectly sharpened pencils on his desk because he wrote his drafts in pencil.

“One of the great things about being a writer is it gives you complete license to have whatever strange rituals make you happy and productive.” Quentin Tarantino

Aaron Sorkin likes acting out dialogue from his stories in front of the mirror.

He once got so involved in the process that he head-butted a mirror and broke his nose.

Truman Copote only wrote lying down and he never started or finished writing a piece of work on a Friday.

Dr. Seuss owned 300+ hats because whenever he got writer’s block, he would wear a hat to get inspired.

Charles Dickens kept a compass on him and always faced north when sleeping to improve his creativity and writing.

He still practiced a writing habit for 1-2 hours a day.

His daily grind left him on the cusp of collapse, but exhaustion and delirium removed all excuses when it was time to finally write.

8/ Pick up a dictionary

He would open a dictionary and take words from a single page to complete his writing task.

“I even did it in a novel I wrote called MF. There’s a description of a hotel vestibule whose properties are derived from Page 167 in R.J. Wilkinson’s Malay-English Dictionary.” Anthony Burgess

Earnest Hemingway used a standing desk he made out of a bookcase.

Friedrich von Schiller fueled his muse by smelling rotten apples. He hid them in his desk drawer so they’d spoil and claimed he “could not live or work without” their aroma.

Agatha Christie did some of her best thinking in a bathtub while eating apples.

She said, “Years ago I got my plots in the tub, the old-fashioned, rim kind — just sitting there thinking, undisturbed, and lining the rim with apple cores.” Agatha Christie

That’s it for this Saturday.

If found value in this post, would you consider sharing it? Maybe you’ll be helping someone create the story they’ve always wanted to write.